CoreLogic also reports that the number of mortgages in serious delinquency (defined as 90 days or more past due including loans in foreclosure or REO) declined by 19.1 percent from March 2015 to March 2016, with 1.2 million mortgages, or 3.1 percent, in this category. The March 2016 serious delinquency rate is the lowest in more than eight years, since November 2007.

"Nationally, the economy added 609,000 jobs during the first three months of 2016, and average weekly earnings grew 2 percent over the past year," said Dr. Frank Nothaft, chief economist for CoreLogic. "Job and earnings growth have helped bring serious delinquency rates down in nearly every state. However, serious delinquency rates increased in North Dakota and West Virginia, two states affected by the drop in demand for the fuel each produces."

"Delinquencies and foreclosure rates are now at pre-crash levels as the benefits of higher home prices, improving economic fundamentals and years of cautious underwriting are being felt across the country," said Anand Nallathambi, president and CEO of CoreLogic. "Longer term, as loans made since 2009 account for a larger share of outstanding debt, we anticipate that the serious delinquency rate will have further substantive declines." 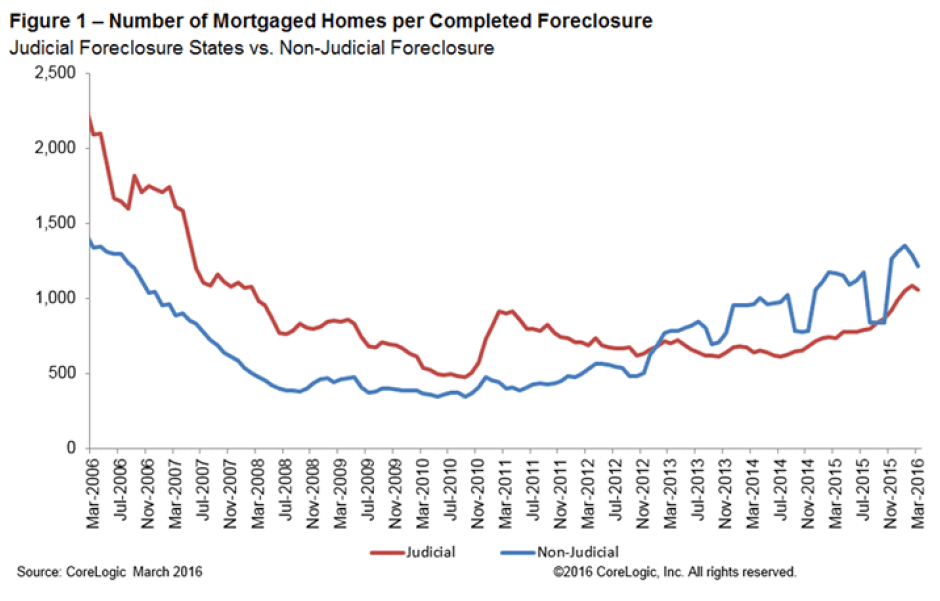 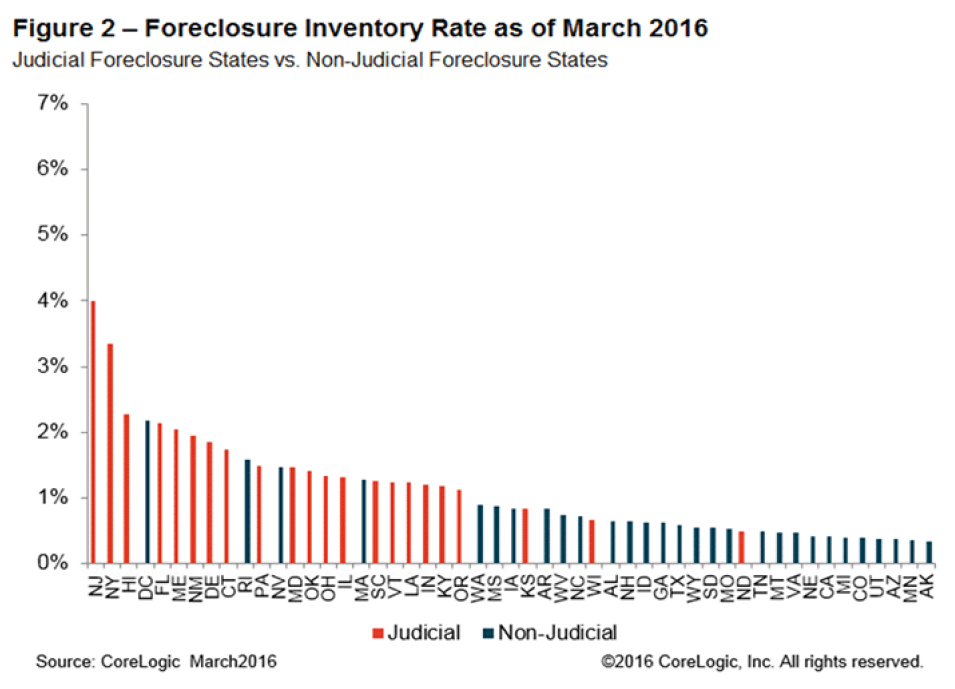