But foreclosure filings higher than one year ago

Based on ATTOM Data Solutions November 2021 U.S. Foreclosure Market Report, there were a total of 19,479 U.S. properties with foreclosure filings -- default notices, scheduled auctions or bank repossessions -- down 5 percent from a month ago but up 94 percent from a year ago. The 7th consecutive month of annual increases.

"After an initial surge following the end of the government's moratorium, it appears that foreclosure activity may be slowing down as we move towards the end of the year," said Rick Sharga, executive vice president of RealtyTrac, an ATTOM company. "Despite concerns about a pandemic-driven wave of defaults, mortgage delinquency rates and foreclosure starts have continued to decline due to government and industry programs, and a recovering U.S. economy."

Illinois, Florida and Ohio had the highest foreclosure rates

Lenders started the foreclosure process on 10,471 U.S. properties in November 2021, down 3 percent from last month but up 99 percent from a year ago.

"The fact that foreclosure starts declined despite hundreds of thousands of borrowers exiting the CARES Act mortgage forbearance program over the last few months is very encouraging," Sharga noted. "It suggests that the 'forbearance equals foreclosure' narrative was incorrect, and that the efforts of the government and the mortgage servicing industry have prevented potentially millions of unnecessary foreclosures from happening due to COVID-19." 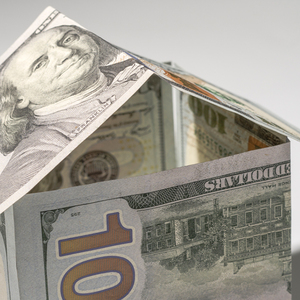 Homeowners in the U.S. Enjoyed $3.2 Trillion of Equity Gains in Q3 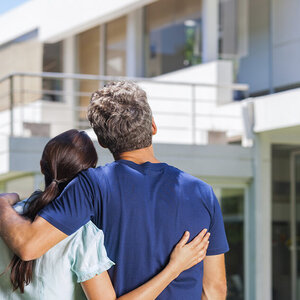 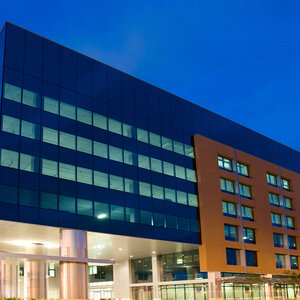