California Investors Shift Away From Single Family to Multi-Family Assets


According to a California Association of Realtors (C.A.R.) survey of its members about their interactions with investors, with the depletion of available distressed homes on the market over the past two years, more investors are shifting to investing in multifamily properties and away from single-family homes.

Eighty percent of the transactions were non-distressed, up from 70 percent in 2014, reflecting the recovering housing market. Additionally, consistent with investors purchasing more equity and multifamily properties, the median sales price increased to $375,000 in 2015, up from $320,000 in 2014 and $292,000 in 2013. 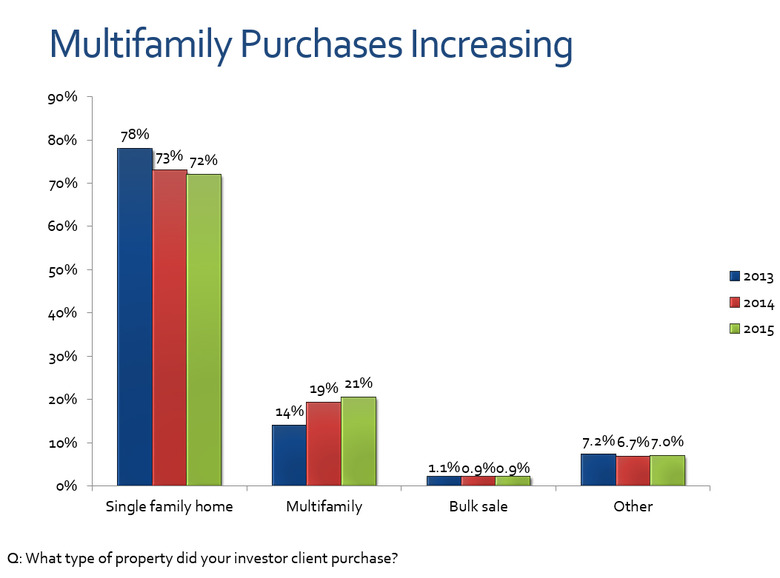 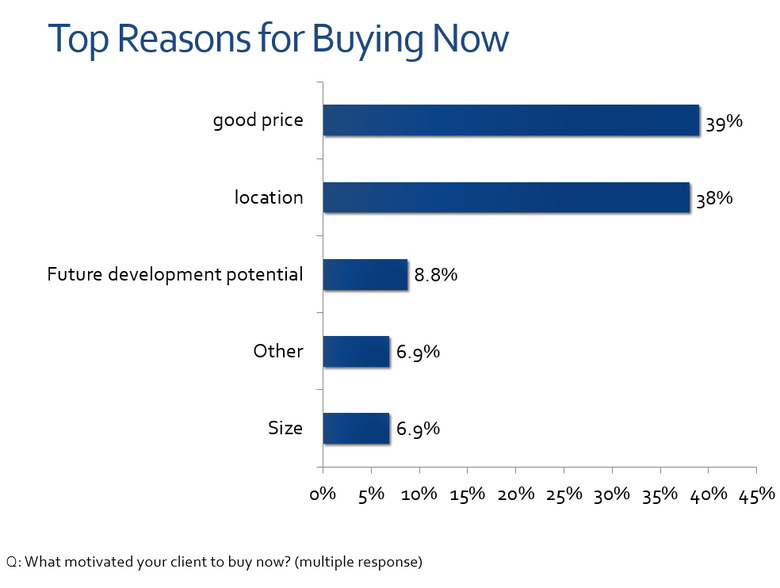