According to a new study by Irvine, California-based RealtyTrac, Orlando Florida led the nation, followed by Raleigh, N.C. and Phoenix, Arizona for having the most affordable housing zip codes in the U.S. that also had good school systems.

RealtyTrac broke their report into two parts, which included the following statistics: 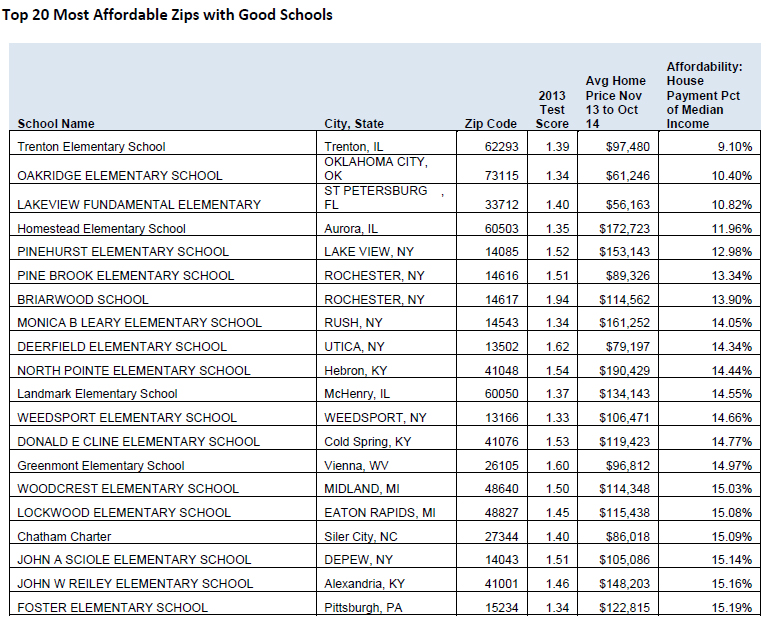 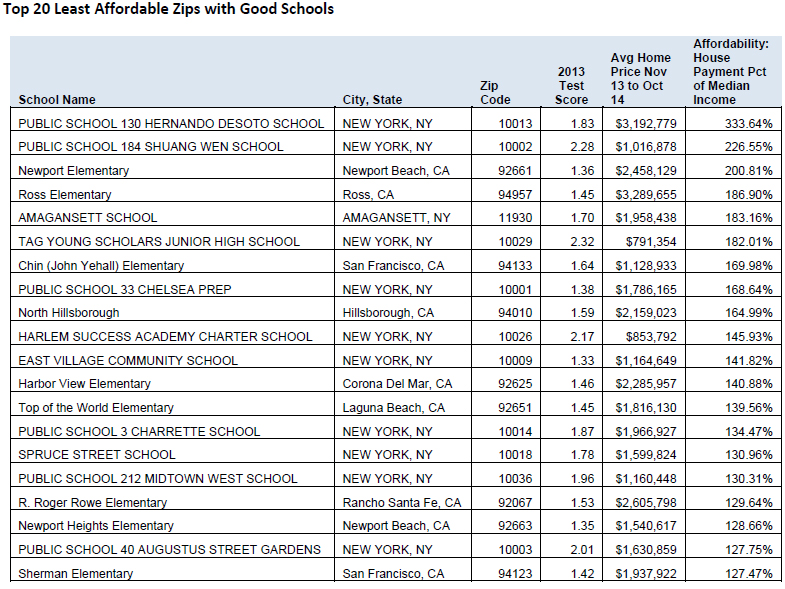 Home prices are average home prices for single family homes and condos sold in the last 12 months (November 2013 through October 2014) in each zip code based on the sales price on the recorded sales deed. Non-disclosure states where the full sales price is not required to be included on the recorded deed were not included in the study: Alaska, Idaho, Indiana, Kansas, Louisiana, Maine, Mississippi, Missouri, Montana, New Mexico, North Dakota, Texas, Utah and Wyoming.

In calculating average house payments, fixed 30 year mortgage rates were obtained from Freddie Mac for every month. It was assumed that the average borrower would make a 10% down payment (on a property that sold for the October 2014 TTM Average Home Price.  The mortgage term would be 30 years, and insurance combined with property tax would be 1.39% of the value of the home.  PMI would be required at 1% of the total loan amount.

September 2014 unemployment rate is reported on by the county level and is released by the Bureau of Labor Statistics. 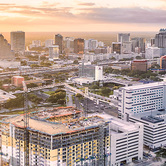