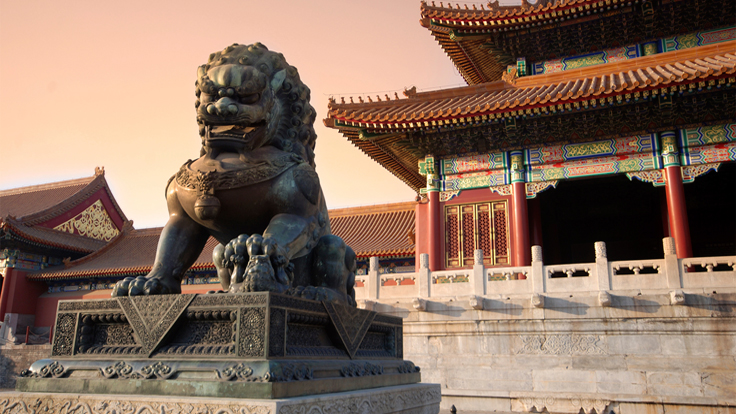 
China's investment in overseas commercial property is growing at an unprecedented rate.

In 2012, Chinese capital directed at overseas commercial investment totaled $4 billion, a 33 percent increase from the year before, according to new data from Jones Lang LaSalle. 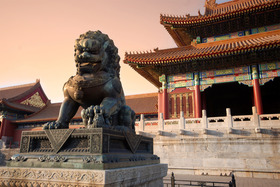 The amount of money flowing out of China to cross-border real estate investment is a sharp contrast to the recent past. Out of the total Chinese capital invested in real estate in 2003, just two percent went overseas, JLL reports. In 2012 it increased to 26 percent, according to JLL.

The trend is continuing into 2013, the firm says. Chinese investors have already allocated more than $1 billion to London office projects in the first quarter. China's investment in overseas commercial property could grow to $5 billion by the end of the year, JLL predicts.

"Our forecast is that China, and the Asia-Pacific region as a whole, will see this trend continue over the next 20 years," said Arthur de Haast, head of the JJL's international capital group.

"Over the last few years we have seen a global rebalancing towards real estate as an investment asset class," said David Green-Morgan, research director for global capital markets at JLL. "Concurrently we have witnessed a rise in savings rates amongst the BRIC nations, which is providing insurance and pension funds with increased access to capital. We believe that this will transform the commercial property investment market to such an extent that it will be a $1 trillion market by 2030." 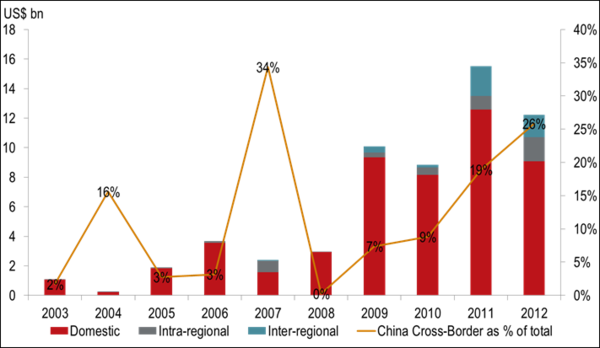