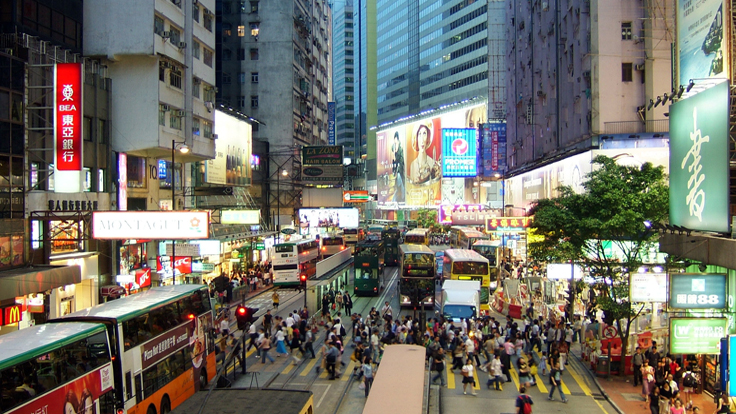 
The most expensive retail location in the world is Hong Kong's Causeway Bay, where high-end retailers are competing for limited space, according to a report released today by Cushman & Wakefield. 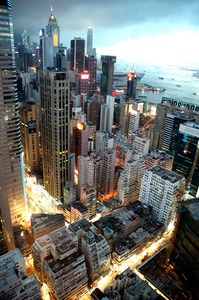 Causeway Bay experienced a 14.7 percent rental value growth and broke the $3,000 per square foot barrier for the first time in the survey's history, with average rents of $3,017 per square foot.

Causeway Bay beat Fifth Avenue in New York for the second year in a row -- last year the Hong Street beat its New York rival for the first time in 11 years, according to the firm's annual report. Fifth Avenue kept the number two spot with rents of $2,500 per square foot, almost $900 per square foot ahead of the next location: Paris' Avenue des Champs-Élysées, where rents are $1,601 per square foot.

"We have also seen positive growth across almost all of the top global cities as international brands continue to compete for premier positions in the world's most highly sought after shopping streets," Cushman & Wakefield's global head of retail John Strachan said in the report.

Global retail rents grew 3.2 percent in the year, slightly lower than the 4.5 percent growth the previous 12 months. Retail values in 85 percent of the locations surveyed were either stable or increased. 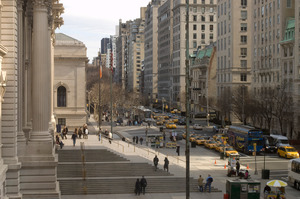 The strongest region was the Americas, with prime rents increasing by 5.8 percent.

Looking ahead, the firm acknowledges economic risks in 2014, but expects conditions to steadily improve across most markets, as retailers continue looking for the best locations.

"Limited supply and higher rental costs will create obstacles for some brands, leading a number to look to alternative locations in close proximity to the main thoroughfares," Martin Mahmuti, a senior analyst in Cushman & Wakefield's European Research Group, said in the report. "While cities will grow in importance, a stronger focus on the use of all channels including online will also be seen to both speed and support expansion." 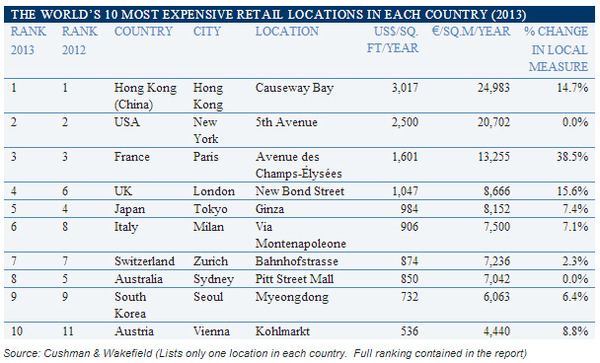