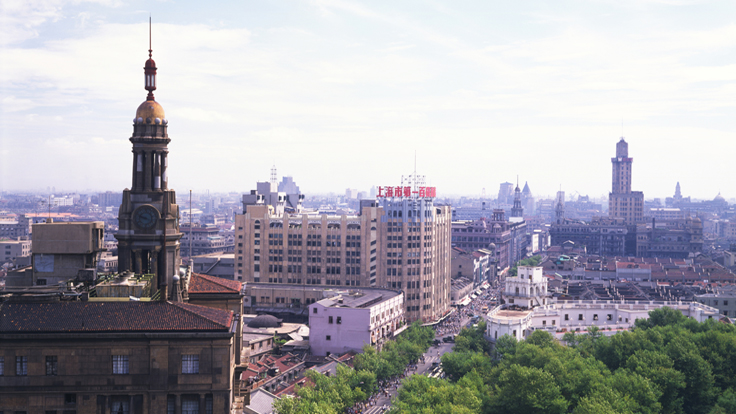 
China's home prices showed a deceleration in gains for the first time in 14 months, providing signs that efforts to cool the property market may finally be working.

Average new home prices in China's 70 major cities increased 9.6 percent in January compared to a year ago, according to data from the National Bureau of Statistics. The increase was less than the 9.9 percent increase recorded the month prior, marking the first ease in price increases since November 2012, according to Reuters' calculations.

In December, China's home prices increased by the most amount in 2013.

Local governments have been leading the effort in cooling the market by introducing property curbs, as Premier Li Keqiang has shied away from adding national property curbs for fear of negative economic impact.

"Because of the effects of a series of government measures including tightening curbs in some cities and an increasing supply of affordable housing, the market environment and pricing expectations were relatively stable," Liu Jianwei, a senior statistician at the NBS, said in a statement. "Tightening credit conditions and easing pressures from housing inventories also helped home sales to drop, which in turn eased the home price rises further in some cities."

China's Industrial Bank has stopped mezzanine financing for the property sector, pending the unveiling of new real estate-related loans at the end of March, Reuters reports.