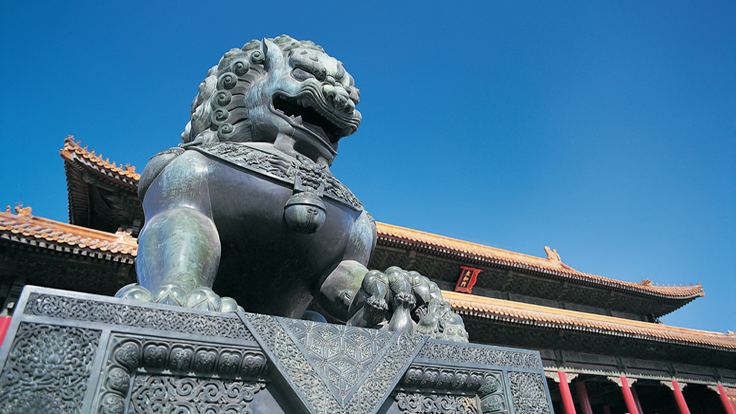 
China's new home prices increased in December, posting the highest gain in 2013, even with the country's largest cities introducing measures to cool the market.

The figure was a 0.7 percent increase from November.

However, governments of the country's most expensive cities have been taking action to reign in rising home prices. Last month, the Shanghai government introduced measures including increasing the minimum down payment for second-home purchases from 60 percent to 70 percent.

The measure followed similar tightening measures in Shenzhen and Beijing earlier in the year.

"The supply shortages remain noticeable in some hotspots, and the pressure on home-price gains continues to exist" going into 2014, SouFun said.

The cities of Shenzhen and Guangzhou posted the largest gains in new home prices in November, each increasing 21 percent from last year, according to the National Bureau of Statistics.

In November, 69 of the 70 cities tracked by the government posted yearly home price increases.

The SouFun data shows the city of Xiangtan in Hunan province posted the highest gains in December, with prices rising 3.5 percent from the previous month, according to Bloomberg.

Among the biggest cities surveyed by SouFun, Beijing and Guangzhou post the largest yearly increases, each increasing by 29 percent, Bloomberg reports.