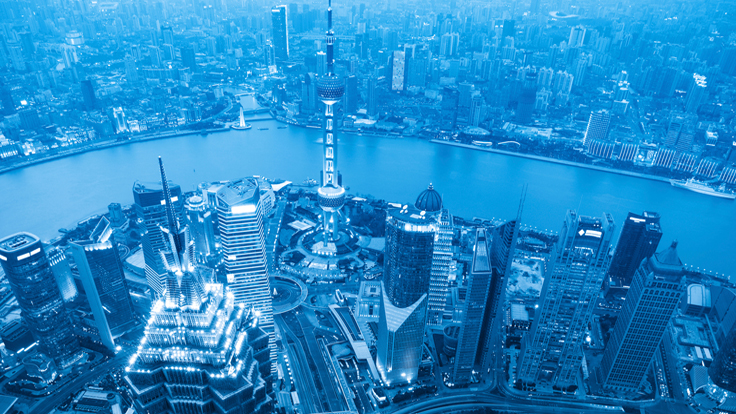 
China home prices increased in March for the third straight month, despite new government regulations designed to slow the market.

Home sales generated 1.2 trillion yuan ($194 billion) in the first quarter, a 69 percent increase from the same period a year ago, the biggest first-quarter increase in three years, Bloomberg reports.

On average, home prices throughout China increased 3.6 percent in March after a year-over-year increase of 2.1 percent the previous month. Home prices rose in 68 of 70 cities tracked by the government, the most since September 2011, according to new data released from the National Bureau of Statistics.

The latest round of regulations included a 20 percent capital gains tax and higher down payments for second-time home buyers in cities where home prices have been skyrocketing.  But there has been little evidence the measures are working, as prices continue to rise.

"Today's data shows demand is still strong, especially in major cities; the government's measures in the past didn't work...home prices will continue to rise because local governments are refraining from fully implementing the measures," Hong Kong-based economist at Mizuho Securities Asia Ltd Shen Jian-guang told Bloomberg in a phone interview.  The cities of Guangzhou, Beijing and Shanghai all reported the biggest gains, increasing 11.1 percent, 8.6 percent and 6.4 percent respectively from a year earlier. 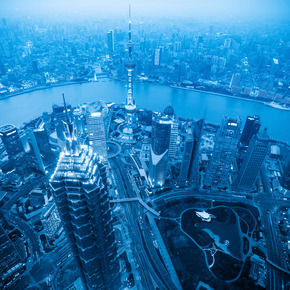 China's economy continues to grow, but at a much slower pace. New data showed a 7.7 percent uptick in the first quarter, below the 8 percent predicted by economists. The slowdown may prompt Chinese leaders from imposing any measures that will negatively impact economic growth, analysts say.

"Local governments rely a lot on property for revenue, so they don't have incentives to kill their cash cow." chief China economist at UBS AG Wang Tao, told Bloomberg.

An increase in credit during the first quarter might also have boosted the market, providing more capital for the property sector and pushing prices higher, Reuters reports.

The latest price increases could prompt more government action, some analysts speculate. China's property developers have a relatively high debt ratio, they note.  In the months ahead, China will increase supervision for property-related loans as "there is rising pressure from the risk of property loans and the potential risks could not be neglected," vice-chairman of the China Banking Regulatory Commission (CBRC) Wang Zhaoxing said to Financial News.