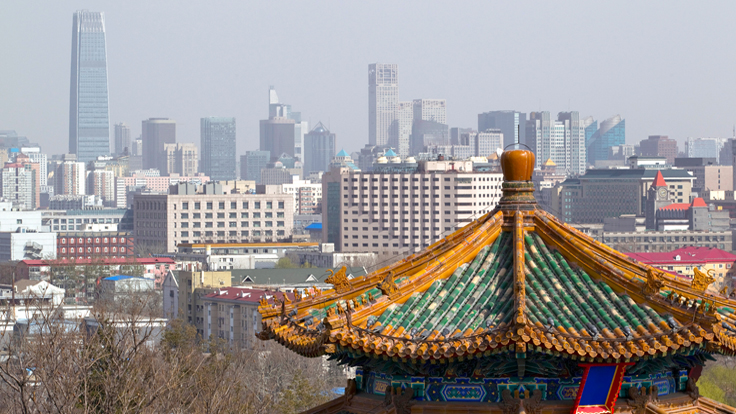 Beijing, Shanghai and Chongqing were among the jurisdictions that presented new restrictions on buyers, after "a month of heated debate, guesswork and worrying," Xinhua reports.

In Beijing, single adults will be allowed to buy only one apartment and the government increased the minimum down payments on second homes.

"The move is aimed at meeting the needs of self-occupancy home buyers, given the limited supply," Wang Rongwu, deputy director of Beijing Municipal Commission of Housing and Urban-Rural Development, told China Daily. "It will also help to curb investment-oriented purchase." 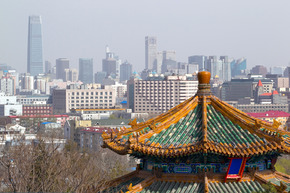 Shanghai also increased the required down payment for second home purchases and banned banks from offering loans to locals for a "third apartment or more," according to Xinhua.

All the local governments said they would strictly enforce a 20 percent capital gains tax and higher down payments for second-home buyers, following the government's stated plan to curb rising home prices, the local media reports.

The new rules will go into effect immediately, Xinhua said.

Some critics have already suggested that the measures don't go far enough. Home prices in China increased 160 percent from 1998 to 2011, according to government data. Measures to ease speculation have produced marginal results, analysts say. In Beijing, prices in February were 5.9 percent higher than a year ago.

The new measures "will help to calm people's panic about home prices," Yi Xianrong, a Beijing-based researcher at the Chinese Academy of Social Sciences, told Xinhua. "At the same time, restrictions on home purchases don't change the fundamental demand, and it seems the new measures in Beijing are aimed more at short-term problems rather than long-term healthy development of the property market."