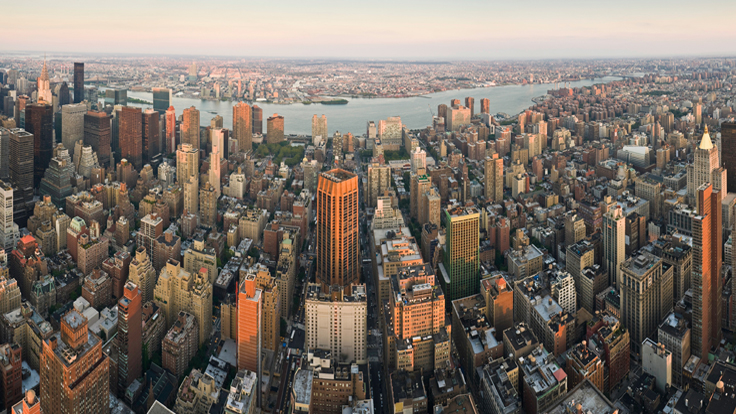 
Jonathan Miller, who conducted the study of Manhattan real estate activity released today, draws this conclusion about the state of the market:

"I don't think it is sustainable," Mr. Miller told WPC.

Even for Manhattan, the latest numbers are a bit mind boggling. The median price now stands at $865,000, up 4.3 percent from the second quarter of 2012 and 5.4 percent higher than the previous quarter, according to the report prepared by Miller Samuel Inc. for Douglas Elliman.

That's a lot of money for a home, at least for anyone who doesn't employ a man servant to walk their Tibetan mastiff in Central Park.

But this is Manhattan, one of those neighborhoods where reality and checkbooks often don't inter-connect. Once the epicenter of the global financial collapse, now it is one of the first to put the real estate disaster in the rear view mirror.

By Manhattan standards, prices are still about 15 percent below peak levels, Mr. Miller said. But there are several quirks driving the current Manhattan market, which are unlikely to continue for long.

For one, inventories are ridiculously low. The number of active listings is 4,795 homes, down 31.3 percent from a year ago. Inventories are at the second lowest level since Mr. Miller started tracking the market in 2000. At the current absorption rate, that's 4.6 months of supply, compared to 7.9 months a year ago.

At the same time, there has been a slightly irrational surge in buying. The number of sales was at the highest level since 2007, up 18.8 percent from a year ago. The percentage of homes that sold for at or above the list price jumped to 35.6 percent, up from 16.6 percent a year earlier, Mr. Miller said. (Stribling senior vice president Bahar Tavakolian shared her own experiences with the competition in her recent WPC column.)

Mr. Miller attributes the flurry of activity to "pent-up demand." Potential buyers were waiting on the sidelines and now fear that they are going to miss the deals.

"There was a real release of pent-up demand," Mr. Miller said. "There was somewhat a sense of urgency to be in the market before prices rise and rates rise."

Mr. Miller believes rising interest rates are not necessarily a bad thing. Better returns on mortgages might inspire timid banks to loosen up the purse strings, he says.

Here he is talking about it on CNN: