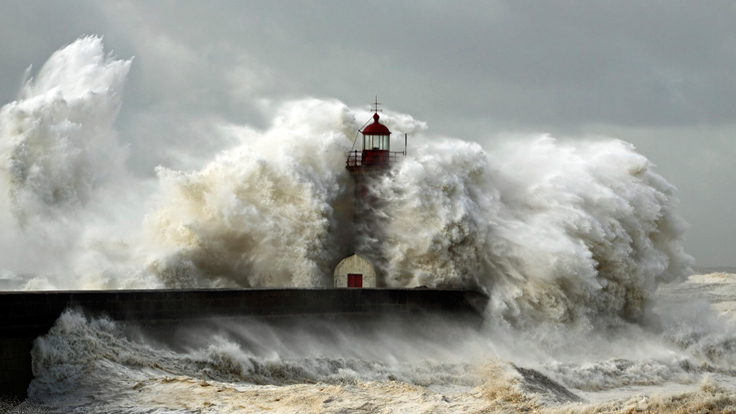 
The deadly storm raging through southern Asia is a stark reminder of nature's ability to dramatically change the landscape. Typhoons with 190 mph winds can alter geography and turn a waterfront home into driftwood with remarkable ease.

Sooner or later, rising seas will dramatically impact coastlines around the world, most experts agree. The science of climate change is nuanced, but there is little disagreement that water levels are rising.

That is not good news for Miami Beach, where I live, the city often voted the City Most Likely to Submerge. South Florida is considered the frontlines in the struggle against rising seas.

The Miami Herald and public radio station WLRN-FM recently cooperated on Elevation Zero, an in-depth investigation of the rising seas and the impact on Florida. Sea levels are expected to rise three to seven inches by 2030 and nine to 24 inches by 2060, leading at least some real estate professionals to reconsider their approach to waterfront property, the Herald reports. A one-foot rise in sea level could cause the region's property values to drop by $4 billion, the Herald reports.

At the recent National Association of Realtors Conference, Scott Muldavin, president of consulting firm The Muldavin Company Inc., listed climate change and weather patterns as one of the key issues facing the real estate industry. And flood insurance was a hot topic during the conference, with many homeowners facing dramatically higher rates due to a change to government policy. Some homeowners could see an 800 percent increase in their flood insurance premiums.

But rising seas are a true global issue. The World Bank recently warned that a rise in sea levels could have a "catastrophic effect" in the Caribbean. Some small islands in the South Pacific might disappear when sea levels rise.

Perhaps the most dramatic illustration of the potential impact of rising seas was prepared by National Geographic. The group prepared interactive maps illustrating the changes in the global geography if all the ice on Earth melts.

Sea levels would rise 216 feet if the five million cubic miles of ice melts. Entire cities would disappear. The good news: it might take 5,000 years for all the ice to melt, some scientists estimate. 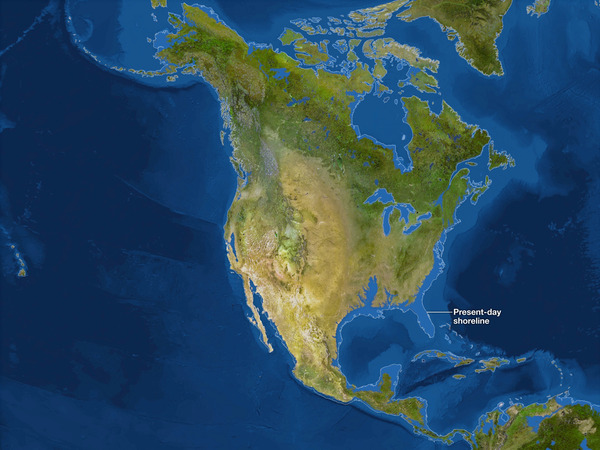