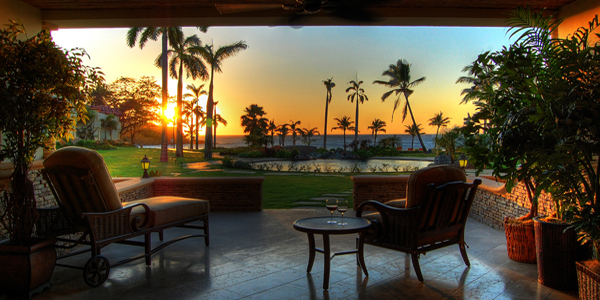 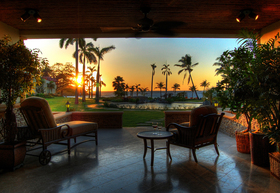 The latest report, "The Shared Ownership Resort Real Estate Industry in North America," identified 305 fractional interest (FI) projects and private residence clubs (PRCs), along with six destination clubs. Of the 305 developments, 98 actually made some sales in 2011, including 12 new projects, as did all six destination clubs. 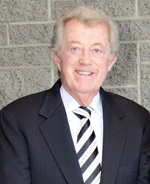 Ragatz pointed out last year's 4.2 percent gain in overall sales was mostly due to growing demand for destination clubs, which increased by $40 million (22 percent). Meanwhile, fractional interest sales decreased by $4 million or 4 percent from the previous year and private residence club sales fell $14 million or 6 percent.

Also, though the overall shared ownership market increased slightly in sales last year, keep in mind the overall sales volume is still dramatically down by 76 percent  or $1.7 billion from the industry's peak year of 2007 ($2.3 billion).

When looking deeper into the specific types of shared ownership, the average annual sales volume in the 98 active projects was $1.6 million for fractional interest developments and $7.1 million for private residence clubs. 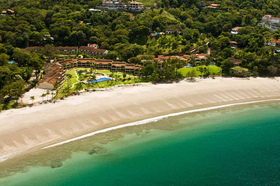 However, when excluding the top two selling fractional interest projects, that average would decline to $1.1 million, according to Eugene, Ore.-based Ragatz Associates. If one excludes the top six private residence clubs, that sector's average would decline to $4.0 million. Of the total 98 active projects, eight percent had sales over $10 million, while 42 percent had sales of less than $1 million.

Several critical factors combined in 2011 to "once again create the perfect storm for stagnation in the sales performance of the shared-ownership industry," Ragatz said.
Following are some of the familiar sounding factors that have negatively impacted the market since the last quarter of 2008:


These ongoing challenges notwithstanding, Ragatz foresees a bright future for the industry.

"It is widely felt in the resort real estate industry that the shared-ownership components will
strongly rebound in the future," Ragatz said in an executive summary.

One big reason Ragatz believes in the future fundamentals of shared ownership real estate is it focuses on personal use rather than speculation. Other reasons for the bullish outlook is the concept is based on consumers "being able to purchase only the amount of time that vacations to use and discretionary income to spend on," and "lowering household spending habits and cap abilities."

Finally, the hassle-free "show up and enjoy" nature of private residence clubs/fractional real estate developments and the opportunity for "flexibility and variety of use due to the external exchange process" make the fundamentals of shared ownership real estate to too strong to short.

"Based on over 38 years of experience in the resort real estate industry, we expect the shared ownership industry to once again be on a significant growth track as the national economy further stabilizes," Ragatz said in his executive summary. "Our extensive consumer research strongly suggests that the decline in the industry's sales performance from the last quarter of 2008 through 2011 was much more due to external factors such as the economy and lack of financing, and much less due to lack of consumer interest in the concept."