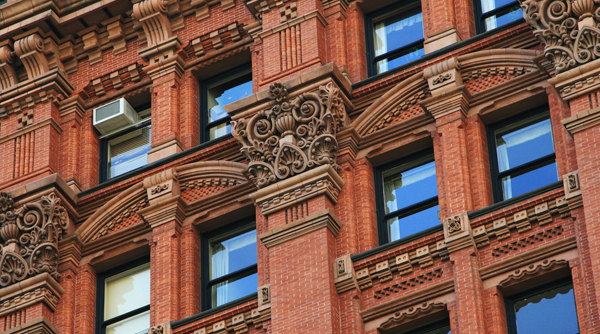 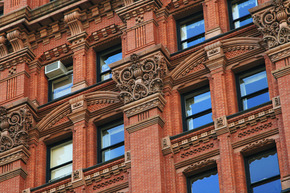 The presence of educational tenants in the Manhattan office market has increased 47% between 2005 and November 2012, according to "Taking the Office Market to School," a report put out Monday by CBRE Group, Inc. Global Research and Consulting.

The reasons for the appeal of certain Manhattan office buildings to schools are many--an increase in the residential population of Manhattan, increased enrollment at colleges and universities in the area, as well as a higher vacancy rate in the office market and a decrease in asking rents in parts of Midtown South and Downtown, according to the CBRE report. It said that the conversion of office buildings to educational uses and the planned development and expansion of educational institutions are expected to continue to increase the educational sector's presence in Manhattan office buildings for the foreseeable future.

There is an upside in this phenomenon for Manhattan's office market: Educational tenants are occupying buildings that might otherwise be considered obsolete for modern office business activity, said Pamela Murphy, senior vice president, Eastern and Central US Research, CBRE.

"Recent education sector leasing activity in office buildings has focused on the Midtown South and Downtown markets, accounting for 58% and 23%, respectively, of education-related leasing velocity between 2009 and 2012," said Bruce Surry, an executive vice president and broker in CBRE's Downtown Manhattan office. He said that Midtown South and Downtown's average rents were 19% and 31%, respectively, lower than the Midtown average, as of December 2012.

Because educational institutions have to consider cost more so than some other tenants, they are attracted to the lower rents in the Midtown South and Downtown Manhattan markets, according to the CBRE report. "When the cost of (pre-World War II) space is taken into account, there is an even greater discount available. In fact, of the five largest education industry office leases between 2009 and 2012, four have been in pre-war buildings," says the report.