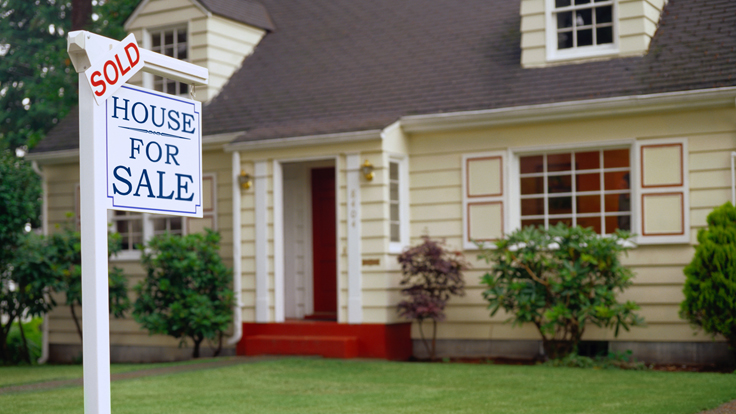 
Existing home sales in the U.S. dropped for the third consecutive month, reaching the lowest level in a year-and-a-half, according to the National Association of Realtors.

Unusual weather has been cited as a reason for lower home builder confidence as well as a decrease in housing starts. The inclement weather seems to have affected existing-home sales as well.

"Disruptive and prolonged winter weather patterns across the country are impacting a wide range of economic activity, and housing is no exception," Lawrence Yun, NAR chief economist, said in the report. "Some housing activity will be delayed until spring. At the same time, we can't ignore the ongoing headwinds of tight credit, limited inventory, higher prices and higher mortgage interest rates. These issues will hinder home sales activity until the positive factors of job growth and new supply from higher housing starts begin to make an impact."

In addition to bad weather, home sales were negatively affected by higher flood insurance rates in markets designated as flood zones, which account for about eight to nine percent of sales.

"Thirty percent of transactions in flood zones were cancelled or delayed in January as a result of sharply higher flood insurance rates," NAR president Steve Brown said. "Since going into effect on October 1, 2013, about 40,000 home sales were either delayed or canceled because of increases and confusion over significantly higher flood insurance rates. The volume could accelerate as the market picks up this spring."

According to the report, Congress is considering legislation to halt the new flood insurance rates so a study can determine the full impact of the law.

In January, first-time home buyers represented 26 percent of all purchases, down from 27 percent in December and 30 percent in January 2013. This is the lowest market share since NAR began tracking in October 2008; the market share should be closer to 40 percent, NAR says.