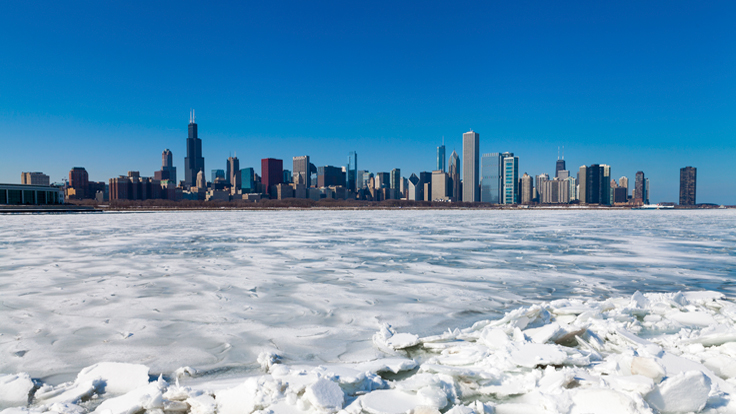 
The number of housing starts in the U.S. plunged in January, as severe weather battered both the country and the recovering housing market.

Housing starts fell 16 percent in January to a seasonally adjusted annual rate of 880,000, compared to the revised December estimate of 1,048,000, according to the U.S. Census Bureau.

The January figure was 2.0 percent below the January 2013 rate of 898,000. This marks the second consecutive month of housing starts decline after reaching a five-year high in November.

Single-family housing starts in January reached a rate of 573,000, dropping 15.9 percent from the December revised figure of 681,000

The severe weather conditions has dampened the housing market. Yesterday, the National Association of Home Builders reported a fall in confidence in February.

Building permits -- a good barometer for future construction -- also recorded low levels in January, according to the new data. Permits reached a seasonally adjusted annual rate of 937,000 in January, dropping 5.4 percent from the revised December figure of 991,000. It is, however, 2.4 percent higher than the January 201 estimate of 915,000.

So far, the U.S. housing market has gotten off to a slow start in 2014, as analysts point to various factors ranging from the inclement weather, to rising home prices and mortgage rates.