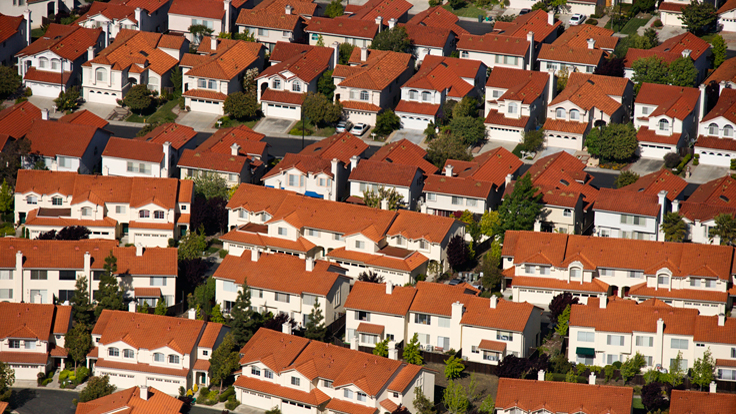 In 2013 the number of homes sold reached 5.09 million, increasing 9.1 percent from 2012. This represents the strongest performance in seven years when sales reached an "unsustainably high" 6.48 million at the end of the housing boom, NAR reports.

"Existing-home sales have risen nearly 20 percent since 2011, with job growth, record low mortgage interest rates and a large pent-up demand driving the market," Lawrence Yun, NAR chief economist, said in the report. "We lost some momentum toward the end of 2013 from disappointing job growth and limited inventory, but we ended with a year that was close to normal given the size of our population."

Home sales of all types -- single-family, townhomes, condominiums and co-ops -- increased 1.0 percent to a seasonally adjusted annual rate of 4.87 million in December from a downwardly revised 4.82 million in November.

The figure, however, is 0.6 percent lower than the 4.90 million level in December 2012. In November, home sales dropped for the first time in 29 months.

Foreclosure and short sales accounted for 14 percent of December home sales, unchanged from November, but lower than the 24 percent share in December 2012.

The housing inventory in the U.S. fell 9.3 percent to 1.86 million existing homes available for sale. This represents a 4.6-month supply, down from the 5.1 months in November. A six-month supply is generally considered a healthy market by analysts.

Mortgage rates have been fluctuating in the last couple of months, a factor that could keep buyers out of the market. In December, the national average for a 30-year, fixed-rate mortgage increased to 4.46 percent from 4.26 percent in November, according to Freddie Mac.

"The only factors holding us back from a stronger recovery are the ongoing issues of restrictive mortgage credit and constrained inventory," Steve Brown, NAR president, said in the report. "With strict new mortgage rules in place, we will be monitoring the lending environment to ensure that financially qualified buyers can access the credit they need to purchase a home."