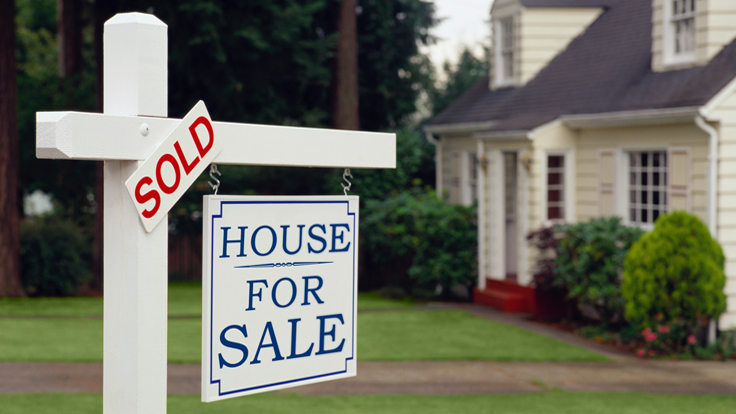 
The number of homes sold in the U.S. increased 10 percent in December, compared to the previous year, with foreclosure and short sales accounting for a higher percentage, according to a new report from RealtyTrac.

U.S. homes -- single-family, condominiums and townhouses -- sold at an estimated annual pace of 5,167,255 in December, growing less than 1 percent from the previous month, but increasing 10 percent from December 2012.

"It may surprise some to see distressed sales rising in 2013 given that new foreclosure activity dropped to a seven-year low for the year," Daren Blomquist, vice president at RealtyTrac, said in the report. "And while short sales did trend lower in the second half of the year, there are still more than 1.2 million properties in the foreclosure process or bank-owned, providing a sizable pool of inventory that the housing market is in the process of absorbing."

Sellers who do not have distressed properties are generally staying out of the market, helping to keep the distressed share of sales at a "stubbornly high level," Mr. Blomquist said.

Although national home sales increased, annualized sales volume dropped in December from a year ago in 18 of the nation's 50 largest metropolitan areas and fell in five states: California, Arizona, Nevada, Rhode Island and Oregon.

The national median sales price of U.S. homes -- including both distressed and non-distressed sales -- was $168,391 in December, unchanged from November and up two percent from December 2012.