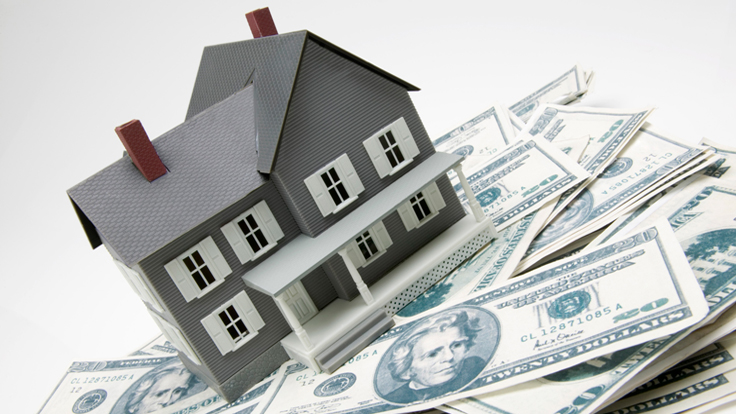 
Mortgage rates in the United States rose a slight 0.02 percent in April, according to the latest report by the Federal Housing Finance Agency (FHFA).

The national average contract rate on purchases of existing homes moved to 3.56 percent, based on a survey of lenders. However, since interest rates are typically locked in 30 to 45 days before a loan is closed, the latest index data reflects mid-March rates, the agency notes.

The data comes on heels of speculation that mortgage rates will rise steadily this year, or, as one columnist puts it, the "gravy train" may be over for U.S. buyers.