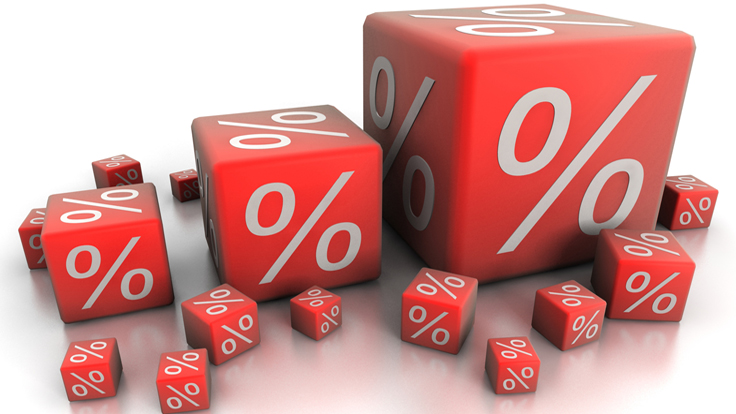 Is Mortgage Rate Gravy Train Over for US Housing?


Yesterday Fed Chairman Ben Bernanke addressed Congress' Joint Economic Committee, and delivered a surprising message of how quantitative easing is an unuseful tool in today's environment, and that a Fed tapering of liquidity could begin over the next two Federal Open Market Committee meeting sessions.

His future "stimulus signaling" sent shockwaves across the markets as the Japanese Yen dropped 7 percent yesterday and as Bloomberg reports, the Brazilian real declined to all-time low in 2013.

If his forward looking messaging becomes a reality over the next six to 12 months, this could have a significant impact on the US housing recovery, as it would mark the end of historic 70-year low mortgage rates.

Could the market continue its robust rebound if the average fixed 30-year mortgage was at 6 percent, 7 percent or even 8 percent rates? A decade ago, people were ecstatic with a 7 percent mortgage rate, but times have changed.

There is already evidence that mortgage rates are on the rise. Although the latest reports show demand and prices rising for homes, the details suggest a tentative recovery. Buyers and lenders are still wary of market fluctuations.

If Bernanke does begin some sort of "liquidity tapering" over the coming year, it could re-enact a scene for the U.S. housing market recovery right out of The Godfather III when Michael Corleone (Al Pacino) says, "Just when I think I'm out, they suck me back in!"