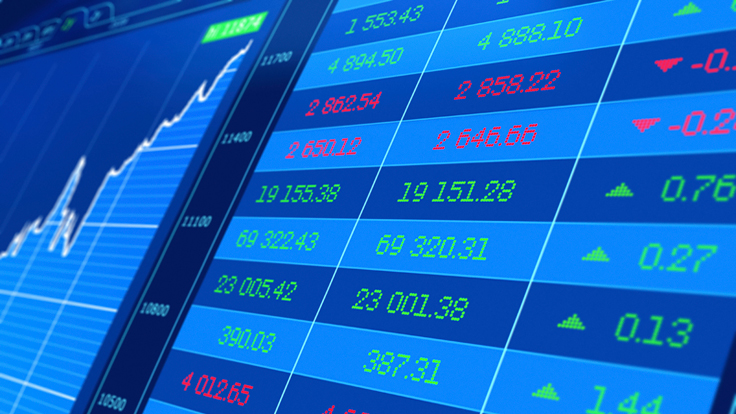 
The securitization market involving debt tied to single-family homes is reemerging as a hot topic in Wall Street, but the source for the debt is different this time around.

A Wall Street estimate says potential financing opportunities for the new securitization market are as high as $1.5 trillion.

The new industry would sell bonds to investors all over the world from debt tied to a growing single-family rental market.

A growing number of large and private investors are purchasing single-family homes in bulk and renting them. This is creating an opportunity for banks and investors to buy into the market.

American Homes 4 Rent is the latest company making a move in the emerging market. The company announced at a conference its plan to sell securities tied to $500 million of debt, according to The New York Times.

"The investment and lending opportunities are immense and perhaps just beginning," Jade Rahmani, a real estate analyst with Keefe, Bruyette & Woods, wrote in a recent report.

The REO-to-rental business has attracted institutional investors in the wake of the market collapse, with funds and REITs spending more than $20 billion to purchase as many as 200,000 homes.

Blackstone has set up its own lending arm to lend to other buy-to-rent landlords, as small investors may not be able to acquire credit.

Last November, Starwood Property Trust announced it would spin-off its single-family business into a separate REIT to become one of the largest publicly-traded single-family property owners.

This new Wall Street market is creating concern among economist and members of congress members, who worry of another credit bubble. 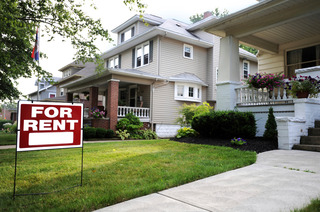 "Proper oversight of new financial innovation is key to ensuring we don't go down the same road of the unchecked mortgage-backed security and create an unsustainable bubble that will wreak havoc when it bursts," Representative Mark Takano, Democrat of California, said in a letter to the House Financial Services Committee last week.

Before the market collapse, almost anyone could get a mortgage from a bank with little to no credit. The bank would then sell the mortgage-backed securities to pension funds, which felt safe with the loans because of the backing of insurance companies like AIG with a product called the 'Credit Default Swap', which in effect was a form of insurance on the invest itself. That is how many Wall Street banks were able to sell hundreds of billions of dollars' worth of high-risk investments to usually risk-adverse institutional investors worldwide. And the entire deal structure was based on the premise that housing values would always go up, and homebuyers would continue to pay their mortgages.

When the economy turned sour in 2008 and mortgage payments stopped, what ensued was a snowball-effect collapse resulting in the recession.

Many years later, the economy is recovering, the housing market is rebounding, but lending remains tight. This has led to the rental market growth and a new way for Wall Street to make money.

With the foreclosure industry dropping nationwide, investors are rushing to get into the business.

"We have been very pleased with how this turned out," American Homes 4 Rent executive director, Michael J. Burns, told The New York Times, while acknowledging it's sometimes "heart wrenching" to acquire homes that families have lost to the bank.

"Some other family is going to move in and make it their home," he said.