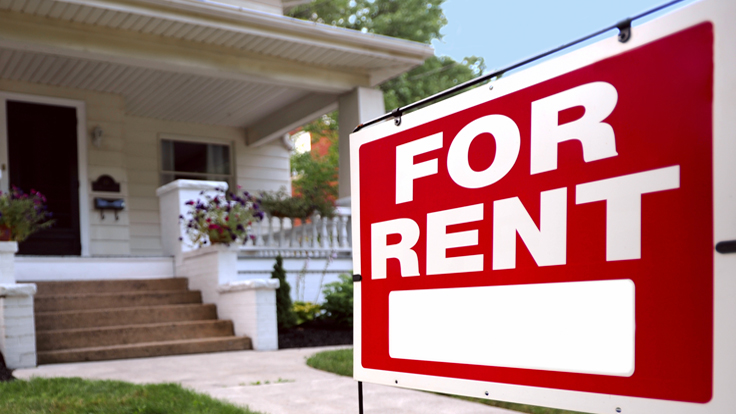 
A major player is set to expand the financing available for landlords in the U.S. buy-to-rent market.

Investment fund giant Blackstone Group, which has reportedly spent $5 billion to buy more than 30,000 distressed homes, is launching a company to lend money to other buy-to-rent landlords, Bloomberg reports. B2R Finance LP will offer loans starting at $10 million to landlords interested in expanding their portfolios of single-family homes to rent.

"Not all investors are able to get a large credit facility and small ones from community banks aren't big enough," Sudha Reddy, chief executive officer of Haven Realty Capital LLC, an investor with 1,500 rental homes backed by Leon Black's Apollo Global Management LLC, told Bloomberg.
.
Blackstone, the world's largest private equity firm, has said it is in the "later stages" of its home buying spree. The firm was part of a group of institutional investors that spent more than $17 billion buying more than 100,000 homes over two years, according to Bloomberg's analysis.

"This is the kind of thing that happens once -- every once in a while, where you see something that's a market-turning trend and we are loading the boat," Blackstone chief executive Stephen Schwarzman told analysts last October.

The buying spree by investors looking to rent out homes has helped push prices back up in many of the markets hardest hit by the housing crash.

B2R will offer loans at 75 percent of home values for pools of leased properties, and 65 percent of the cost of portfolios without tenants, Bloomberg reports. Interest rates would float between 5 to 7 percent for up to five years, according to paperwork seen by the reporter.

Irvine-based Johnson Capital is reportedly set to originate and underwrite the Blackstone loans, although co-head Dennis Cisterna declined to discuss Blackstone with Bloomberg.

However he did tell Bloomberg: "The market potential is absolutely huge. There are about 14 million rental homes in the U.S. with an average price of nearly $200,000. Even if you are financing 10 percent of that, it's certainly a large enough amount to warrant a new institutional lending sector."

Many landlords don't have the equity to expand.

"A lot of our clients are capped between 25 and 100 homes, and with good loans these investors are going to be able to triple their holdings," Mr. Cisterna told Bloomberg.

The property industry has been closing following Blackstone's recent moves. The firm has expanded in Brazil and made a dramatic move to expand in Asia, but also moved to sell its stake in a U.S. shopping mall owner.