According to national property broker Redfin, millennials who took on a new rental lease in July 2022 saw their overall cost of goods and services increase 11.6% year over year, substantially higher than 8.5% for the U.S. population as a whole. The personal inflation rate for Gen Z renters taking on a new lease came nearly as high at 11.3%.

That's largely due to soaring rental costs, with asking rents up 13.5% year over year in July. While rental price increases have slowed after skyrocketing in 2021, asking rents are roughly 25% higher than they were before the pandemic. Millennials and Gen Zers allocate more than one-quarter of their income to housing, the largest chunk of all spending categories.

"Inflation is hitting young renters hard because not only have prices of everything from food to fuel soared, but so have rental prices," said Redfin Senior Economist Sheharyar Bokhari. "Homeowners are forking over more money at the grocery store and the gas pump, but at least the number on their mortgage statement isn't going up every month. Combine high rental prices with student loan debt and relatively low incomes, and it's difficult for millennials and Gen Z renters to put money into savings, retirement accounts and down-payment funds to eventually buy a house. They may also have higher interest rates on debt, which cuts further into their potential savings."

While inflation has cut into the budgets of most Americans, it's more severe for younger generations. Gen Zers overall have an inflation rate of 9.2% and millennials clock in at 9.6%. That's lower than the 11%-plus rates specifically for members of those generations who rent, but it's higher than 8.5% for the general population.

Inflation is also more severe for renters overall, who tend to be young. The price of goods and services rose 9.2% year over year in July for all renters. Less than half (48.5%) of millennials own their home, and while official data isn't available for Gen Zers, the rate is likely significantly lower. That's compared with homeownership rates near 80% for baby boomers and 70% for Gen Xers. Older generations tend to have lower personal inflation rates partly because they're more likely to own their homes and earn money from rising equity rather than spend money on rent.

Inflation is particularly difficult for Gen Z adults to grapple with because they typically have relatively low entry-level incomes and don't own many assets--but they're still bearing the brunt of rising costs. Inflation is also having an outsized impact on millennials, as older millennials have been playing financial catch-up since starting their careers during the Great Recession and younger ones are early in their careers with fewer savings and lower incomes.

Incomes for both Gen Zers and millennials have increased 9.7% from 2020 to 2022--but expenses rose much more, about 17%. Costs increasing faster than incomes have left young Americans without much disposable income.

For the typical Gen Z adult, just 1.9% of their $40,953 median income is left over after accounting for housing payments and other expenses including food and transportation. That's down from 7.7% of their income in 2020. While that technically leaves just a sliver of their income for discretionary spending, many Gen Z adults--which includes those who are college aged--live with their parents and/or receive financial help from them.

If the typical Gen Zer saved all of their disposable income, they would have just $766 at the end of the year. Millennials would have $21,959. At that rate, it would take millennials four years to save enough for a 20% down payment for the median-priced U.S. home ($413,000). It would theoretically take Gen Zers more than 100 years to save at that rate, but that figure isn't realistic because we expect the youngest workers' incomes to grow as they age.

Four in 10 (39%) recent or current first-time homebuyers didn't buy a home sooner because of the high cost of rent, according to an August Redfin survey. The high cost of rent was the most commonly cited obstacle, ahead of other obstacles including debt and pandemic-related financial setbacks. Nearly 80% of the respondents to this question were millennials or Gen Zers.

"The combination of expensive housing, high inflation and relatively low incomes have forced many young renters to save money in creative ways," Bokhari said. "Some are living with their parents or roommates longer than they would like, and others are moving to more affordable areas."

Young renters in Seattle, Miami and New York are hit hardest by inflation

The list is the same for millennials, with those signing a new lease in Seattle experiencing 16.8% inflation, followed by 14% in Miami and 12.6% in New York.

That's partly due to quickly increasing rental costs in those three coastal metros. Seattle and New York are both among the 10 metros with the fastest-rising rents in July, with the typical asking rents increasing 22% year over year to $3,157 in Seattle and 23% to $4,209 in New York. Miami asking rents rose 18% to $3,068. 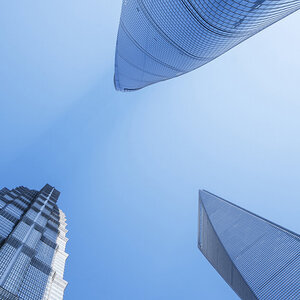 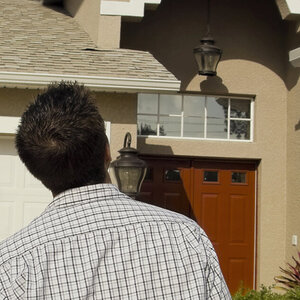 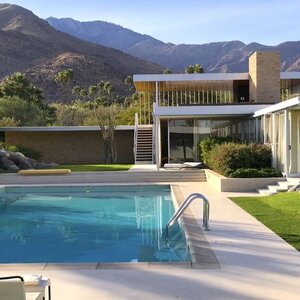 $17 Trillion Worth of U.S. Homes Experienced Intense Drought in August 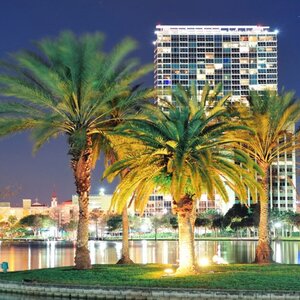 Hartman Named Houston's 2022 Landlord of the Year by REDnews