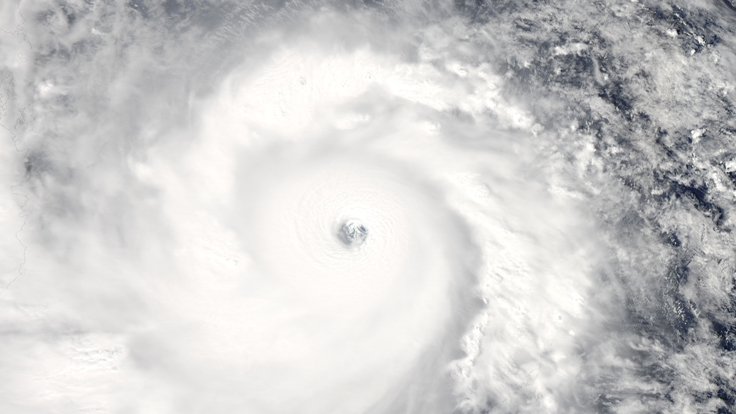 Philippines Property Battered But Not Beaten


With the central Philippines reeling from the effects of Typhoon Haiyan, the most powerful storm ever to hit land, it's worth keeping in mind that real estate in the country's capital was in the midst of a very strong and sustained run.

That's unlikely to be disrupted by the storm. The capital city was spared the worst of its power, with Haiyan running through the central Visayas region. The typhoon is likely to have killed thousands - although Philippines president Benigno Aquino says the official death count will be lower than the initial 10,000 estimate, it's sure to be shocking.

The Philippines was thought to have the brightest prospects among the "Asian tigers" as far back as the 1950s, benefitting from its largely English-speaking population and low wages. That didn't transpire, in large part because of inept governance. But under a well-regarded leader in Aquino, there's more optimism now than in many years. 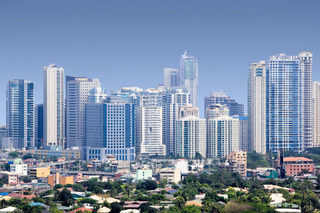 While emerging markets in general have been suffering at the suggestion that the U.S. Federal Reserve is going to dial back its asset-purchase program, the Philippines is one of the countries expected to withstand that challenge.

As of mid-year, Manila office property was up 17.6 percent compared with a year ago, the second-highest rate in Asia, behind only Jakarta's 52 percent run.

To be sure, doing business is hard, in general, in the Philippines, with the country ranked 108th in the world in terms of ease of commerce, according to the investment bank Macquarie. It takes an average of 35 days to start a company. But the ability of securing construction permits is improving.

The country still remains poor on investor protections, Macquarie says, as well as the ability to enforce contracts and how you can register property ownership. But other aspects of the real estate industry, including the ability to get credit and the ability to trade property, are improving.

One of the drivers of the improved property performance in Manila is that it has a very small pool of investable property. With a vacancy rate of 2.7 percent, Manila has one of the tightest vacancy rates in Asia, outdone only by Bangalore, New Delhi and Beijing's Finance Street and Zhongguancun neighborhoods.

The lack of new supply in the market explains the squeeze on space. At US$26 per square foot per year, Manila's rates are the cheapest among major Asian cities, eight times cheaper than Hong Kong.

On the residential side, developers are also enjoying strong demand. They were able to launch 260,000 units in 2012, more than the 165,000 average. Macquarie believes that will lead to growth in residential revalues of 12 to 15 percent over the next three to five years, benefitting companies such as Century Properties and Ayala Land.

Per-capita income has leaped threefold, from US$930 in 2000 to US$2,700 today. That translates into property purchases since, like many other Asian citizens, Filipino households tend to look at property purchases as their first investment and an indication of success.

Investment banks feel that the country is on an upward curve. HSBC says that the Philippines has the "best macro story in Asia," with the economy expanding 7.6 percent in the first half of this year, outpacing even China's targeted 7.5 percent growth for this year. But the bank says it is also the "most over-loved market in the region," raising the prospect of severe negative surprises in the face of disappointing numbers.

HSBC believes that the Philippines is the only emerging-market nation that has embarked on substantive structural reform. Still, the bank, while praising the country's turnaround, wonders how far Filipino share prices have to rise given the fact they're up 76 percent in the last two years.