Alma Kadragic has been a journalist for more than 40 years, spending 16 years in television news as bureau chief, producer, and writer with ABC News in the U.S. and Europe. More recently she has focused on news and features for print and web outlets in the U.S., Poland, and the United Arab Emirates.

With a doctorate in English literature from the City University of New York, she spent eight years in Abu Dhabi and Dubai as associate professor of journalism and PR at Zayed University and the University of Wollongong, inaugurating degree programs in media at both institutions. She also taught journalism part-time at several American and European universities while writing for The World Property Journal.

Since coming back to live in the Miami area in 2013, Dr. Kadragic has focused on writing about real estate around the world as well as entrepreneurship, venture capital, women in business, and other business-related areas. Her work has appeared in the Dubai-based publications Cityscape, Cityscape Architecture, and Grid as well as Orlando Business Journal, South Florida Business Journal, South Florida Business & Wealth magazine, and associated internet sites. 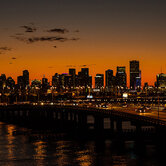 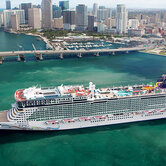 CDC Says Cruises from U.S. Ports May Resume in July 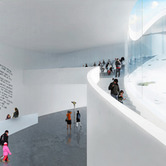 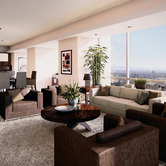 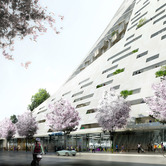 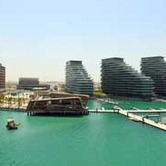 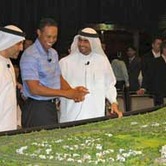 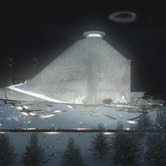 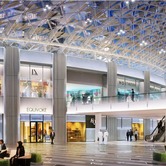 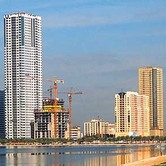 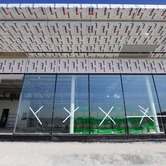 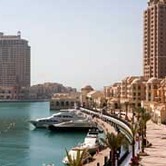 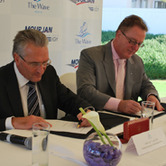 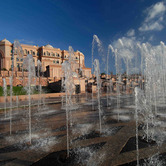 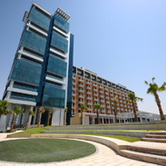 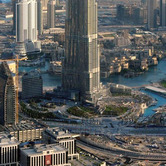 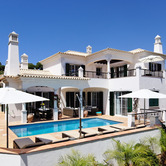 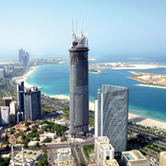 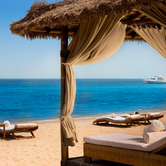 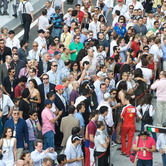 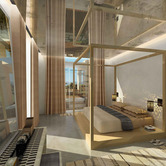 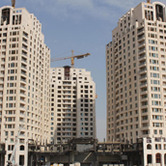 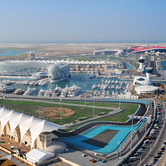 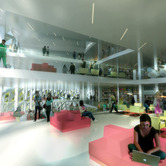