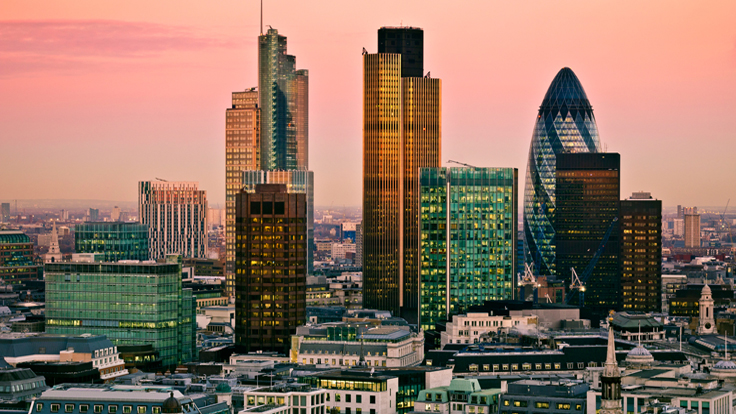 
Property group British Land has decided to abandon its portfolio of retail properties on mainland Europe, labeling the continent a "sub-scale business."

The publically-listed property company says it will sell £255 million ($391 million) of retail properties on the mainland, which have lost 17 percent of their value in the last year.

British Land's mainland European properties represent 2.4 percent of its £10.5 billion portfolio. The assets have been damaged by the economic crisis in Europe, particularly the problems in Spain and Portugal. 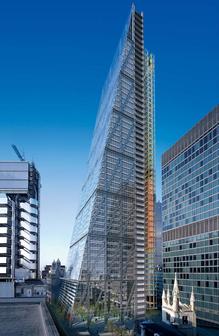 "Looking forward, we consider Europe to be a sub-scale business for us and our intention is to exit over time," chief executive Chris Grigg told Reuters.

The company has not had discussions with potential buyers yet, Mr. Grigg added.

During a time when European mall owners are adding new services to combat shifting cultures, the euro zone reported a drop in retail sales for the second month in a row in March. Spain reported the worst decline of retail sales of 10.5 percent in a year.

In an effort to fight tough property markets in Europe, British Land has been focusing on its major commercial properties in London and major UK regions, where retail real estate investments accounted for the majority of Europe's investments in the first quarter of 2013.

In London, the company has confirmed it will focus its future office efforts on London's West End, moving away from the City of London. City property now accounts for less than 50 percent of the company's portfolio, down from two-thirds.

"Ultimately, rental growth is going to be stronger in the West End and certain fringe areas than in the City itself," Mr. Grigg told the Financial Times. "There are also much tighter planning restrictions in the West End so, for those companies that can operate successfully there, much greater potential development gains."

To fund new investments and projects, the property developer raised almost £1 billion in March through a share placement and sale of an office property in London's financial district, according to Reuters.

The company, which is building the Cheesegrater skyscraper in the City of London, does not expect the exit from Europe to be a quick one.

"It could be a long haul, the market's not that easy in Europe at the moment and we don't expect any near-term announcement," Mr. Grigg said. "But this is a very clear statement of intent."