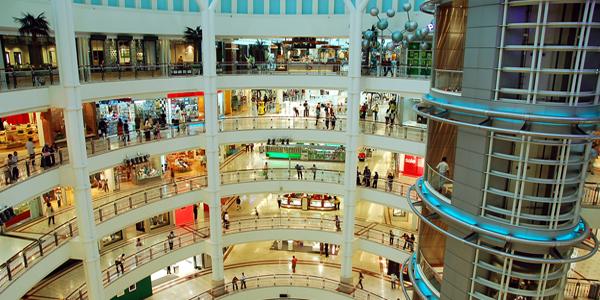 As the culture of shopping steadily shifts from brick and mortar to online, Europeans mall owners are adding government and medical services to keep customers.

In order to avoid the same failed outcome of retailers like Blockbuster, malls must become more like full-service community centers, property experts at the annual MIPIM trade fair in Cannes, France, told Reuters. 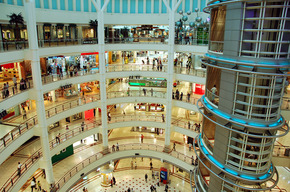 It is no longer enough to only offers goods that can easily, and comfortably be purchased online.

"The days of the stand-alone mall are numbered," David Roberts, the chief executive of architect Aedas, told Reuters.

"I once saw a clinic in a Brazilian mall where you checked in and are buzzed on a device when they are ready. In the meantime you go shopping," Florencio Beccar, fund manager of CBRE Global Investors European shopping center fund, told Reuters. He mentioned a large medical center as "a big plus" in a mall he recently purchased in Germany.

Mall owners like Land Securities, Intu, Westfield and Klepierre are offering promotions to frequent shoppers that are tracked through mobile devices.

These changes might not be enough, experts told Reuters. A recent forecast showed 90 percent of retail sales growth in Britain, France and Germany between 2012 and 2016 is expected to be online, according to the property arm of French insurer AXA.

With the shopping culture shifting to online retailers, investors will look differently at property. "There is a trend of money moving away from all but the best and most regionally dominant malls into logistics as they are economically shielded," Simon Hope, global head of capital markets at property consultant Savills, told Reuters.

"Stores will get bigger and become more like adventure parks that attack all of your emotions" Christian Ulbrich, chief executive for Europe, Middle East and Africa at property consultant Jones Lang LaSalle, told Reuters. "Globetrotter has a climbing wall and cycle track in its Frankfurt store to try out its products."

Same-day deliveries are another example of retailers re-thinking their operations. Some may cooperate with competitors to operate smaller, more efficient logistics sites close to city centers, Ulbrich told Reuters.

"The issue they all face is that shopping is no longer enough of a reason to go to shopping centers," he said.