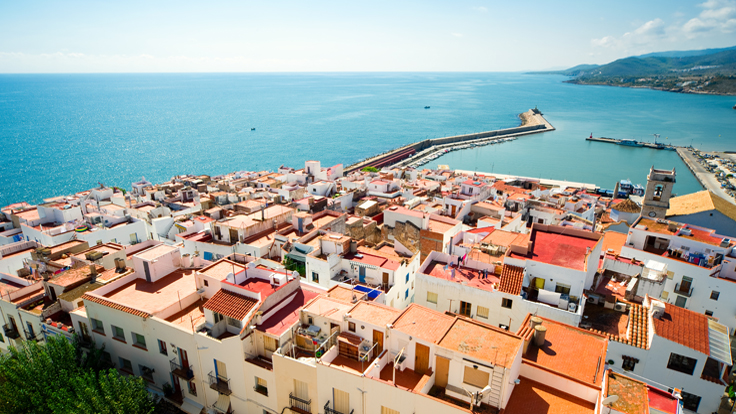 
The current oversupply in Spain's housing market could take at least another five years to absorb, according to a new market report from RR de Acuña & Associates.

In the majority of towns, it may be even longer, the firm predicts.

"This real and potential stock will remain constant or increase in 2016, due to current number of housing construction, evictions pending execution, and emigration," said the report.

Spain was one of the property markets hardest hit by the global financial crisis and it is still struggling to fully recover.

Demand for second homes in Spain primarily comes from Europe, which remains shrouded by a depressed economy. Almost 92 percent of foreign second home buyers sold a home before buying another, resulting in no change in the overall housing supply, RR de Acuña reports.

The firm estimates prices have decreased 27 percent--although many other sources place the declines much higher--and will continue to drop with property investment demand remaining low, the firm said.

However, the Spanish government recently announced it would offer visas to foreign investors who purchased property in Spain.

The Spanish government is also working on improving their budget deficit with a fire sale of state-owned commercial property aimed at private investors.