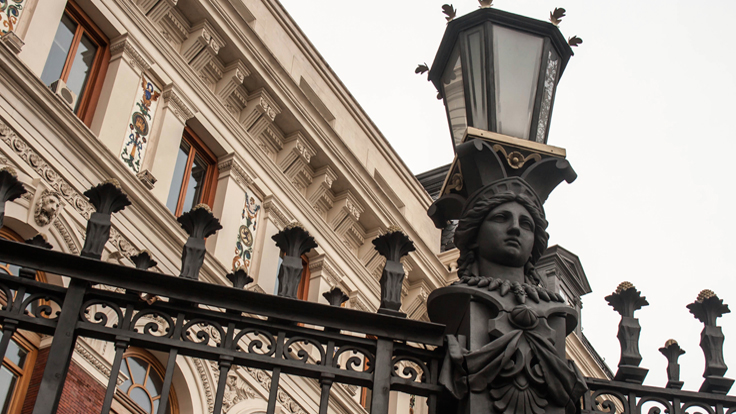 
About 15,000 state-owned properties will go on sale in Spain as the government tries to raise money to cover its budget deficit.

The properties range from office buildings to agricultural land and will be sold over the next seven years, according to news reports.

"There will be some real gems in the portfolio I am sure, but also a lot of dross," Mark Stucklin, founder of Spanish Property Insight and WPC columnist, told the Telegraph.

Hoping to entice private investors, a parliamentary commission has made a list of assets. The list includes 10 "unique" buildings including the former home of the secretary of state for security, Paseo de la Castellana on Madrid's central avenue; the former headquarters for Spain's state television and radio channel in Madrid; a disused army barracks in Seville; a 35,000-acre country estate in Andalusia.

"Those properties that will be sought after are those of historical or architectural interest in the most sought after areas of cities," Mr. Stucklin said. "But it will boil down to the price."

"There will always be interest in good real estate by foreign investors if it is sold at a bargain."

Property has been one of the main drags on the Spanish economy after a decade of historic overbuilding. Hundreds of thousands of homes are empty and the banks are still carrying billions worth of distressed real estate.

The Spanish government is working to bring the deficit to within the EU target of three percent by 2016 while it struggles through a sixth quarter of negative growth and an approximate 27 percent unemployment rate, the paper reports

The Spanish government has not released its financial goal for the property sale. Last year it raised €90 million selling state-owned buildings.

"Our best hope is that we can generate foreign interest as there are few in Spain right now who could afford it," a spokesman said.