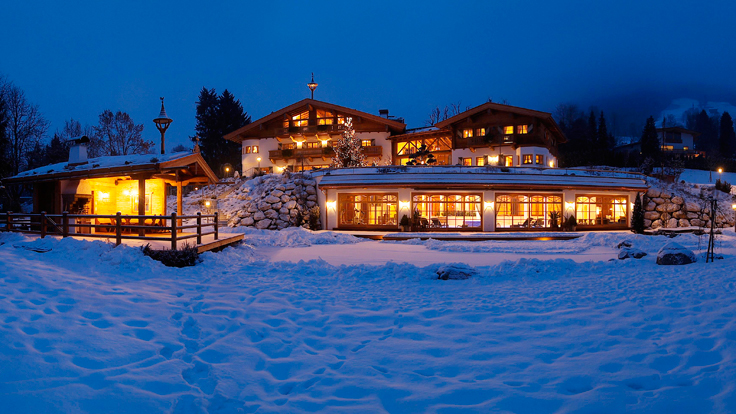 Chalet in Austria's Most Expensive Ski Resort for Sale

The most exclusive property in Austria's most expensive ski resort is for sale with a price tag of €35,000,000 (USD $47,540,525). The 13-bedroom chalet in the Tyrolean resort of Kitzbühel boasts a 16-seater cinema, a gym, sauna and spa complex and underground heated garage space for eight cars.

"This is the largest private home in Austria's most prestigious ski resort," says Jeremy Rollason, managing director of the sales agents Savills Alpine Homes. "It is rare to find this quality and scale of home anywhere in the Alps. The Tyrol is the most popular area of Austria for tourists and Kitzbühel, with its charm and year-round appeal, attracts a truly international market." 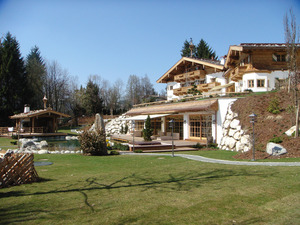 The Kitzbühel Estate is on the northern side of the village and was built in 2008 by two brothers, German industrialists from Munich. The main chalet sits on a one-hectare plot with 2200 square meters of living space and includes indoor and outdoor pools, a temperature controlled wine cellar and separate staff accommodation. Ninety percent of rooms face due south providing views directly over Kitzbühel's iconic Hahnenkamm downhill race course and also the Wilder Kaiser and Kitzbüheler Horn mountain ranges.

"Kitzbühel is where people from Munich and Vienna choose to weekend," comments the younger brother Lars who grew up skiing in the resort. "It is a perfect little city in the Alps with beautiful shops and restaurants and total peace. I will always keep a house here."

The Austrian property market has proved to be the most successful in the Alps in recent years helped by the availability of good value property in traditional, family-friendly resorts. Property prices have risen 34.7 per cent since 2008 compared with 26.5 in Switzerland and 0.9 per cent in France and according to figures from Savills Alpine Homes transaction numbers doubled year on year in the first half of 2013. 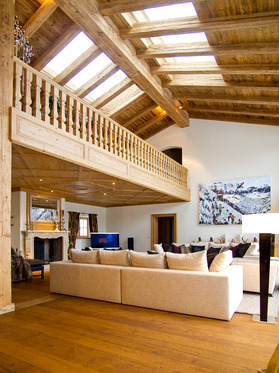 "Property prices start from €8,000 per square meter in Kitzbühel, double those of the average in Zell am See for example, a popular town one hour away," comments Rollason. "The Tyrol remains more restrictive for overseas buyers but because this Estate is owned through a German company, buyers of any nationality can purchase it."

Kitzbühel is a former silver-mining town that is home to the mighty Hahnenkamm, the most severe and revered downhill on the World Cup circuit. The two-mile slope, up to 85 degrees at its steepest point, drops 2,830 vertical feet to the finish line in the traditional and disarmingly pretty centre of Kitzbühel.

Unlike Austria's other elite ski resorts of Lech and St Anton, Kitzbühel is a true year-round resort, attracting as many summer visitors as winter skiers. Summer activities center on Schwarzee Lake and five nearby golf courses while annual sporting and cultural events include an international tennis tournament and music festival.

Kitzbühel is one hour from Munich and within 90 minutes of Salzburg and Innsbruck airports with a private airport at St Johann, ten miles away. 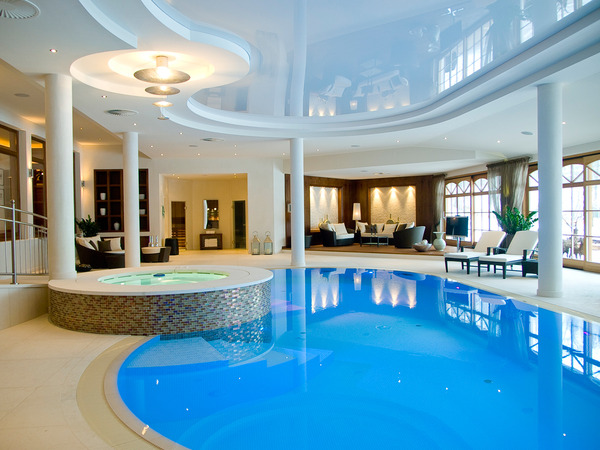 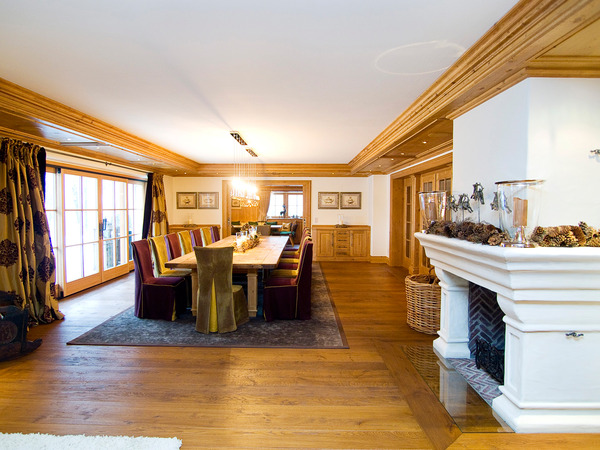 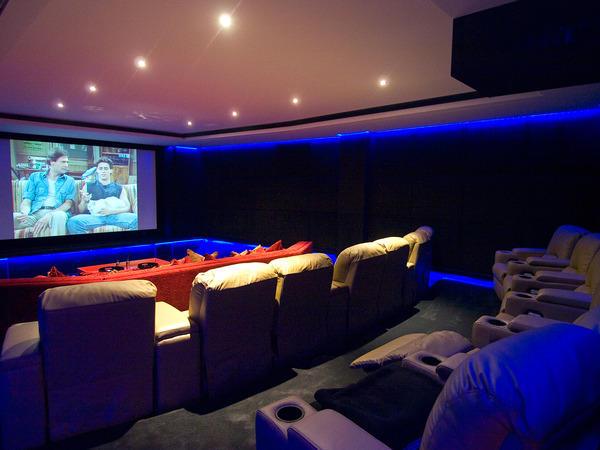 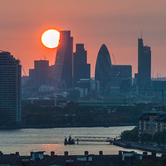