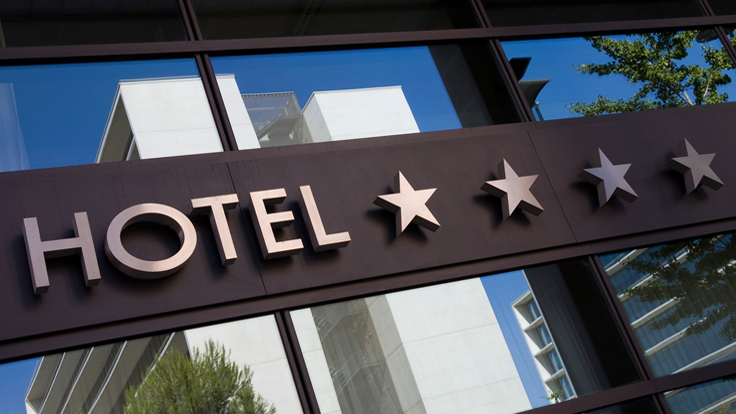 
Hotel investment volumes in Europe, Middle East and Africa increased 38 percent during the first half of 2013 compared to last year, mostly driven by a major increase in Middle Eastern capital.

In the first half of the year, total hotel investment volume in EMEA was €5.5 billion, most of it during the first quarter, according to the latest data from Jones Lang LaSalle.

Middle Eastern capital invested in the region almost tripled from €745 million during the first half of 2012 to €2.1 billion in the first six months of 2013. Wealth funds from Qatar and Abu Dhabi continued to dominate investment volumes with a focus on core European markets, JLL said.

"This is being fueled by a strong pipeline of opportunities coming to the market and a closing of the spread between buyer and seller pricing expectations, not least driven by more readily available debt financing, both from traditional as well as new sources of debt," Christoph Härle, chief executive, continental Europe for JLL's Hotels & Hospitality Group said in a release.

"Trophy deals" executed in the first half of the year include the sale of the 447-room InterContinental London Park Lane, which was acquired for €359 million by an affiliate of Constellation Hotels Holding Limited, a Middle Eastern private investment group; and the sale of the 138-room Mandarin Oriental Paris which sold for €290 million to the Mandarin Oriental Hotel Group, including two retail units, reflecting "an impressive price per key of €1.5 million, excluding the retail units," JLL reports.

Global investors including Westmont, Starwood Capital and Morgan Stanley made up 20 percent of invested capital.

Investment volumes for 2013 are expected to exceed the firm's initial forecast of €8.5 billion.