The Frankfurt-based Pentahotels Groups plans to open five hotels in Belgium by the end of 2013, part of a move to expand the brand's portfolio by 70 percent this year.

The Belgium expansion will include the chain's first airport hotel and add a total of 573 rooms to the portfolio, the company said in a press release. 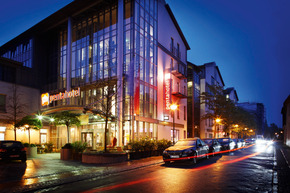 Managed by New World Hospitality, the Pentahotel Group will open seven additional hotels outside Belgium in 2013, including properties in the U.K., the Czech Republic, and Hong Kong in 2013. The chain will grow from 2,925 rooms to 5,000 rooms in 27 locations in 2013.

The Pentahotel group currently operates 11 hotels in Germany, one each in the U.K. and Austria, and two in mainland China. By 2014 it hopes to have 80 hotels operating under the brand. 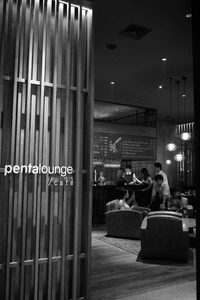 Asia is expected to play a major role in the brand's expansion, including new properties in mainland China. A 204-room hotel in Guiyang and a 384-room property in Shenyang are expected to open in 2014.

With expansion in mind, the Pentahotel Group was repositioned as a "design-driven" brand in 2012. The chain is advertised as a "neighborhood lifestyle brand providing independent travelers with comfort and style in a contemporary environment."

Hotels focus on the "pentalounge," a "lifestyle lobby" that functions as a reception area, bar, cafÃ© and neighborhood hub, the which the company says provides "a mix of fun with functionality, comfort with creativity and style with simplicity."