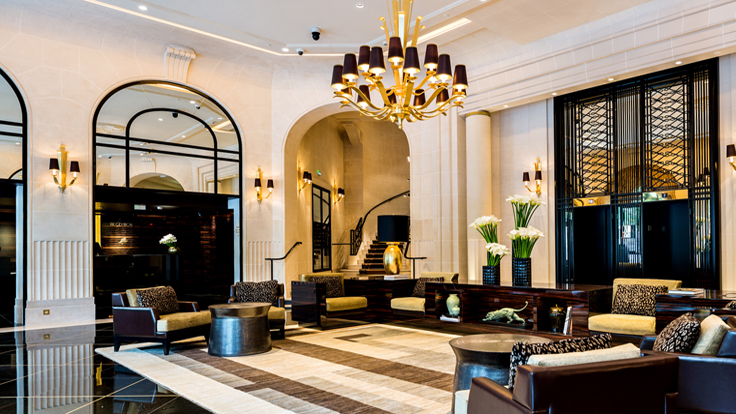 
Starwood Hotels & Resorts Worldwide is reopening the art deco Prince De Galles in Paris, as part of the company's plan to invest more than $200 million in its luxury collection hotels.

After a two year restoration, the Prince De Galles once again resembles the art deco style it spotlighted when it first opened in 1928, with original designs by architect André Arfvidson. French designers Pierre-Yves Rochon and Bruno Borrione worked with ERTIM Architectes SA on the restoration, the company said. 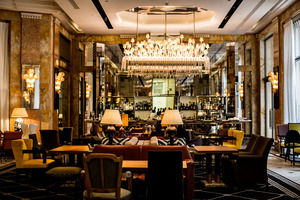 "As Starwood continues to strengthen the Luxury Collection brand portfolio, together with our partners we have made major investments to restore some of our most iconic European hotels," Starwood MENA president Michael Wale said in the announcement.

Other European hotels in Starwood's restoration plan include the Hotel Alfonso XIII in Seville; Hotel Maria Cristina in San Sebastian, which reopened in 2012; and The Gritti Palace in Venice, which opened in February 2013.