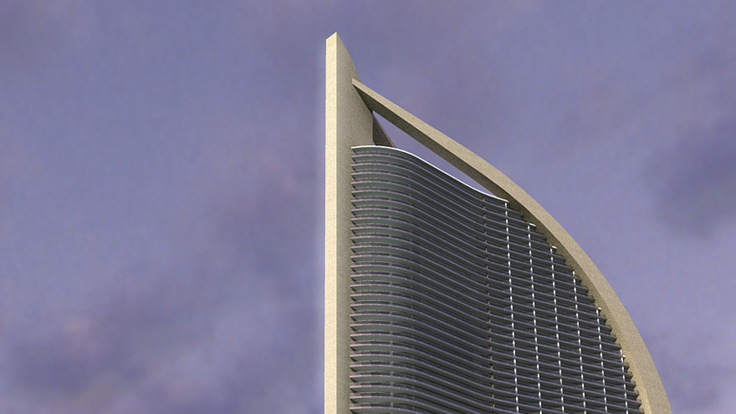 What is the Trump Name Worth?


The developer of the Trump Ocean Club in Panama has asked a bankruptcy judge to limit public access to documents that would reveal how much Donald Trump was paid for the rights to use the Trump name.

Newland International Properties Corp., which is attempting to restructure $220 million in bonds, warned that disclosing the details of the licensing agreement would harm the use of the Trump name and "possibly hurt the Donald himself," the Wall Street Journal reports

"Exposure of this confidential commercial information would be detrimental to the debtor, its estate and creditors, as well as the Trump parties, who are party to various similar agreements with third parties," Newland said. "The exposure of such terms would be anticompetitive to their business."

But there has already been public disclosure of how much Trump has been paid to put his name on a project. 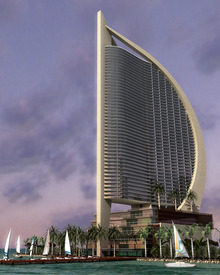 When buyers sued the developer of the failed 52-story Trump Tower Tampa, court papers revealed that Trump was paid $4 million, plus a cut of the profits, for use of his name on the project. Mr. Trump was also required to appear at least twice for buyer events that were contractually obligated to "not last more than six hours," according to a 2011 New York Times report.

That number may have been a bit high, but it's not far off the mark, industry executives say.

Trump's name was used on several projects that were never built, resulting in a flurry of lawsuits accusing His Donaldness of misrepresenting his role in building the projects. These days, developers licensing the Trump name clearly spell out that the Trump Organization is not involved in the project.

A press release for the recently-announced Trump Tower Punta del Este included a disclaimer emphasizing the project is "not owned, developed or sold by Donald J. Trump, The Trump Organization or any of their principals or affiliates."