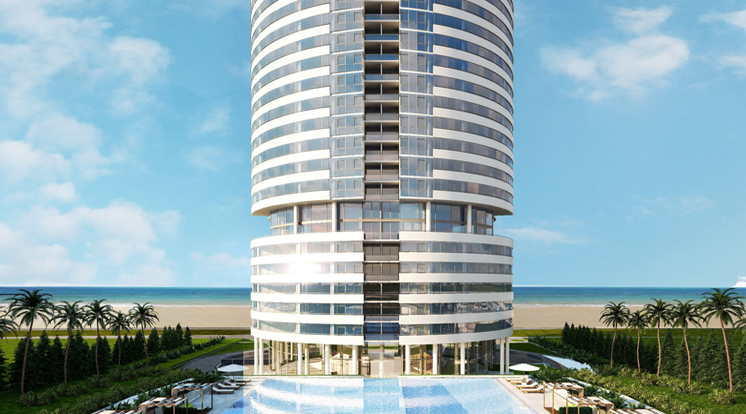 
Sales officially started this week for apartments in the Trump Tower Punta del Este, the latest attempt to extend the Trump brand to far-flung locales.

The project in Uruguay's most popular tourist destination is the first to carry the Trump name in South America. But the Trump family is not directly involved in building the project, although Eric Trump and Ivanka Trump participated in the obligatory ribbon-cutting ceremony this week, along with the former President of Uruguay, Jorge Batlle.

Developer YY Development Group has licensed the Trump name, a business model that has produced mixed results for the Trump Organization.  Unsuccessful projects in Mexico and Florida led to lawsuits and claims that Trump misrepresented his involvement in the projects. But the 70-story Trump Ocean Club opened in Panama City in 2011, the tallest building in Latin America. 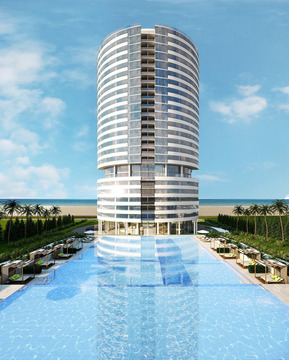 A press release for Trump Tower Punta del Este includes a disclaimer emphasizing the project is "not owned, developed or sold by Donald J. Trump, The Trump Organization or any of their principals or affiliates."

Prices for apartments range from $650,000 for a one-bedroom to $2.5 million for "standard floor layouts, (not including duplexes or penthouses)," according to the press release.
"We are honored to begin our expansion into South America with a project of this caliber," Eric Trump said.