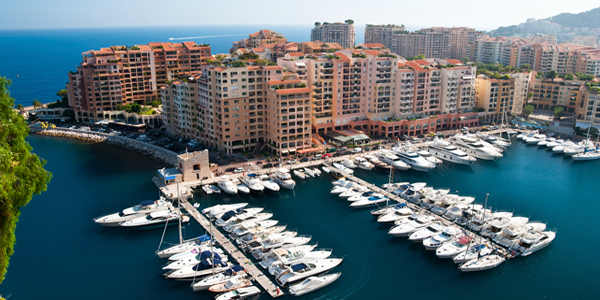 No Signs of Tough Times in Monaco Real Estate


As the rich get richer, Monaco's real estate market continues to flourish.

The average price for a home in the principality is now at a record $3,700 per square-foot, double the prices in 2006, the Wall Street Journal recently reported. And there is no evidence the market is slowing down--in the first months of 2013, Monaco has seen a 10 percent increase for the best properties, according to a recent report from Knight Frank. 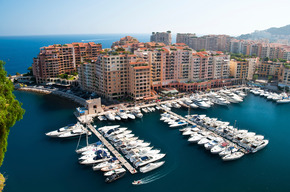 Monaco's uber luxe real estate market simply reflects what's happening in the world. The number of billionaires in the world grew by 9.4 percent in 2012, according to a Singapore-based firm called Wealth X.

Economies may ebb and flow, but the wealthy are doing fine and they continue to spend. Real estate in Monaco, always regarded as one of the world's wealthiest communities, is perhaps the best barometer of how the ultra-wealthy are faring.

In 2010, when most of the world's real estate markets were struggling, a Russian billionaire bought an apartment in Monaco for £200 million ($304.8 million).

A $790 million 49-story residential tower called Tour Odéon launched last summer, a rare new development in the principality. Of the 24 apartments offered for sale in the tower, 18 have sold to European buyers as of last February, each priced above $25 million, according to the Journal. Of those remaining, one includes a 4,600-square foot unit listed at $36.7 million.

Anyone looking to pay less than that record purchase can buy a "modest-size townhouse" for about $9.1 million in the area known as "the Rock," the Journal reports.

One thing is clear, in Monaco, no matter what the price is, somebody out there is able and willing to pay it.