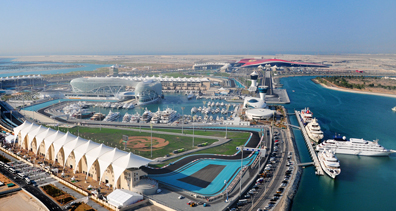 
According to STR Global, hotel occupancy performance in Abu Dhabi following the Formula 1 Grand Prix that took place last weekend (November 11th to 13th) on Yas Island was up compared to 2010, but remained lower than the first race weekend in 2009. 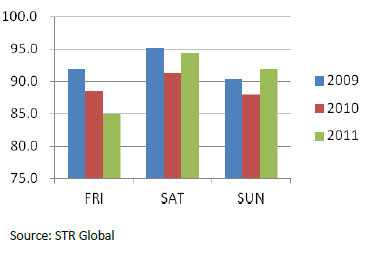 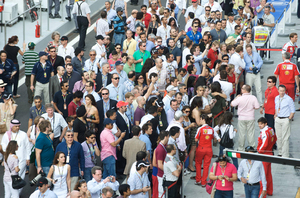 Historically, hotel performance in cities hosting a Grand Prix experience a strong pick up in hotel occupancy starting the nights preceding the qualification tours and continuously growing until the Saturday night. Unlike other cities, the Abu Dhabi hotel market has experienced important changes, particularly with additional new hotel supply closer to the race track on Yas Island, since the initial race in 2009. As a result, average daily rate is tracking lower than previous race weekends in 2009 and 2010.

Abu Dhabi hotel occupancy achieved a low 84.9 percent on Friday night compared to 92.0 percent during the first race in 2009. However, both Saturday and Sunday nights achieved a strong recovery with occupancy levels reaching 94.3 and 92.0 percent, respectively. Despite a continuous growth in hotel demand, the new hotel supply has kept average daily rate (ADR) below the previous year, starting on Friday night at AED 1605.22 before reaching AED1754.14 on Saturday. Saturday night recorded the highest demand for the weekend.

"Since the introduction of the Grand Prix in Abu Dhabi in 2009, the census data from STR Global, tracking the city-wide hotel inventory, has indicated that hotel supply grew by 16 percent to 15,115 daily rooms" commented Konstanze Auernheimer, Director of Marketing & Analysis. "With additional hotels expected to enter the market in the near future, it will likely remain a competitive market environment for hoteliers. However, the Grand Prix provides a unique exposure of the Emirate to a global audience and hoteliers should see long-term benefits from the attention given to the Formula One race."