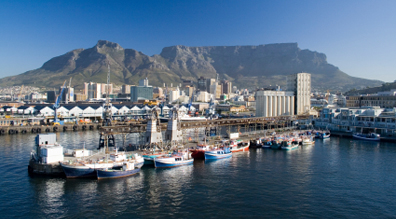 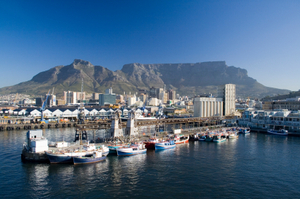 According to STR Global, in a post FIFA World Cup era one year after South Africa had the opportunity to show to the world its outstanding natural beauty and hospitality, many new hotels that opened to cope with the spectators, country delegations and media are now feeling the influence of overbuilding today.

Oversupply is a limitation facing hoteliers in South Africa as hotel performance decreased in 2011. In anticipation of the event, guestroom supply rose by 5.7 percent every year from the end of 2008 to year-end 2010 on a compound annual growth rate basis, according to data from STR Global. By June 2010, there were over 68,000 daily rooms available, a level of supply that totally overwhelmed demand even during the tournament, as seen in the chart below. Compounding the problem, the STR Global pipeline report for July 2011 records almost 1,000 new rooms under development and still to enter the market. 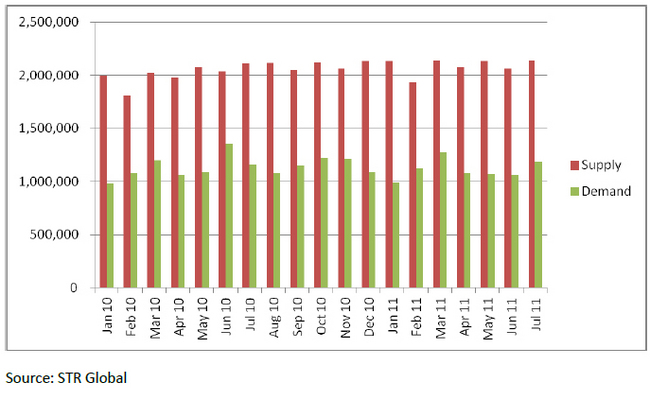 Results for the seven months to July 2011 have seen significant decreases in year-on-year performance across all three key indicators in all markets, with the exception of Durban and Nelspruit. These two markets hosted fewer games at the end of the tournament compared to other markets and therefore, when comparing year-over-year data, appear to be faring marginally better today. 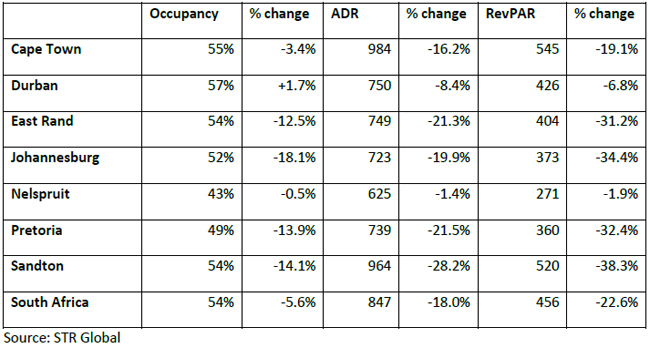 "South Africa's hoteliers are trying to regain their footing after the tournament," said Elizabeth Randall, managing director of STR Global. "The hotel industry faces difficult decisions with regard to balancing occupancy and rate. Hoteliers will need to keep a close eye on the region's performance data as they plan for the future. The success of the tournament has boosted the image of the country immeasurably, and the legacy of goodwill bodes well for the future with the continued development of tourism and hospitality as valuable additions to the country's economy".