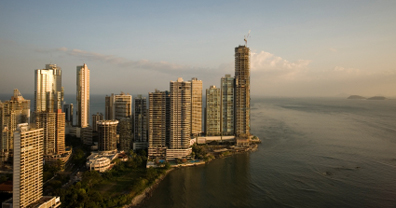 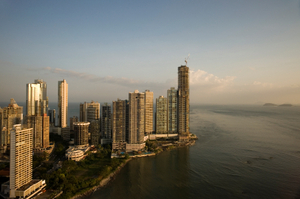 STR Global sees continued growth in South America, based upon their newly released report. Their report paints a mostly positive picture of hotel performance across South America after launching data on several new markets across the continent.

Year-on-year revenue per available room (RevPAR) for year-to-date August 2011 has increased by 26.8 percent to US$95, mainly due to increases in average daily rate (ADR), up 21 percent to US$143. STR Global has recently launched market reports for Lima, Caracas, Montevideo and Quito.

All the markets covered reported double-digit percent increases in RevPAR for year-to-date August 2011 compared with the same period the previous year. Whilst Rio de Janeiro has the highest ADR in the region (US$206.14), Sao Paulo shows the greatest increase in ADR of 31.3 percent. All markets, except Caracas, recorded increased occupancy and Rio leads the way with actual occupancy of 74.6 percent. Even amongst markets with low increases in occupancy, such as Quito (2.1 percent), Buenos Aires (2.3 percent) and Caracas (5.1-percent decrease), hoteliers have still managed to increase ADR to record more than respectable improvements in RevPAR.

Hotel demand in South America continues to be strong. In 2010, demand increased by 11.2 percent over the previous year and for the eight months this year it is up a further 6.7 percent over YTD 2010.

Coupled with relatively low current increases in supply of no more than 2 percent, the increase in demand has translated into occupancy and rate growth each month since December 2009. These positive performance trends lead investors to see the region as one with great potential as witnessed by the construction of new hotels.

The hosting of the 2014 FIFA World Cup and 2016 Olympics secures for Brazil the main development focus with 11,612 rooms across the three pipeline phases, according to the STR Global Pipeline Report, which shows hotels in construction, planning and final planning in the region. Other significant development is under way in Colombia with 2,312 rooms in the pipeline and Argentina with 1,777 rooms.

"The double-digit growth in year-on-year RevPAR in the major South American markets indicates a steady improvement of general trading conditions since the 2009 recession," explains Elizabeth Randall, managing director of STR Global. "The opportunities for growth in Brazil with the two major sporting events coming up are reflected in the pipeline there."