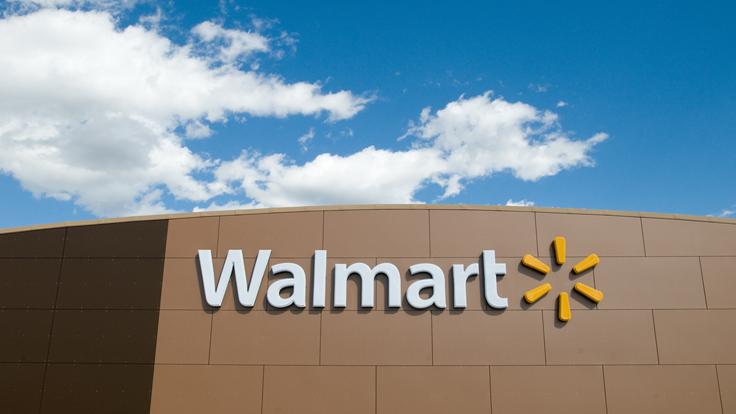 Wal-Mart Cutting Back on International Growth


Wal-Mart is closing more than 50 underperforming stores in Brazil and China, in the latest sign the world's largest retailer is reworking its international strategy.

Wal-Mart announced this week it will decrease its projected international capital investments in 2014 by $500 million, to somewhere between $4 and $4.5 billion, primarily due to fewer store openings in Mexico and India. The chain is still growing its international presence, but it has cut its projected space growth by 30 percent in 2014, a decrease of 7 million square feet.

"We are improving our new store performance and e-commerce capabilities," Walmart international chief executive Doug McMillon said in the announcement. "We are confident that with disciplined growth and greater e-commerce integration in our business, we will have in place a solid framework for long-term growth and improved returns."

Earlier this month Wal-Mart announced it was abandoning six-year-old plans to open hundreds of stores in India, saying government regulations made the expansion plan impossible to execute. The chain also cancelled a joint venture with Bharti Enterprises of India to operate 20 wholesale stores, although Wal-Mart expects to continue an independent wholesale operation in India.

International sales were seen as a primary growth engine for the Arkansas-based retailer; and Wal-Mart has been a key customer for commercial property projects around the world. But the growth rate has slowed in recent years, down to 7.4 percent in the last year from 20 percent two years ago. Sales at stores open at least a year declined last quarter in Canada, Japan, Mexico and Central America, the company said.

"Wal-Mart international continues to be a growth engine for us, even with moderation in square footage," chief financial officer Charles Holley told reporters.

Walmart also announced that it would shift part of its focus from supercenters to smaller stores in the U.S. More than half the new store openings in 2015 will be the smaller-format stores, which are typically 20,000 to 40,000 square feet, the company said.

Wal-Mart plans to open more than 500 stores in the U.S. in the next two years. The big box icon also expects to grow its e-commerce business from $10 billion to $13 billion in the next year.