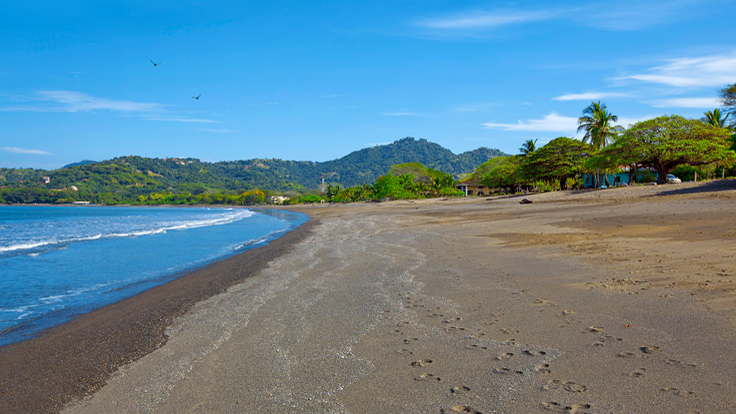 
Nicaragua President Daniel Ortega claims the Costa Rican province of Guanacaste, a popular luxury tourist destination, belongs to Nicaragua, in the latest round of increasing tensions between the two countries.

During last week's 33rd anniversary of Nicaragua's Naval Force, the president said he would consider approaching the International Court of Justice to resolve the dispute for the 10,141-square-kilometer province.

"That will allow Nicaragua to recover an immense territory," President Ortega said, stating there is "historical foundation" showing Guanacaste was "transferred" to Costa Rica in the early nineteenth century.

Guanacaste was annexed to Costa Rica in 1824 and is now a major tourist attraction, home to several international resorts, including the Four Seasons Papagayo. The city of Nicoya and the airport in Liberia serves as a transportation hub to beaches and national parks.

In response to Nicaragua's recent claims, Costa Rican President Laura Chinchilla will join protestors today in Nicoya to show they don't want to be part of Nicaragua, according to the Costa Rican newspaper La Nacion.

"We are from Costa Rica and we feel very proud of this nationality," Nicoya's mayor Marco Antonio Jiménez said. "This man (Daniel Ortega) has had unclear ideas on this subject."

The border between the two countries was established in 1858 but the countries have disputed land since then. This is not the first time President Ortega has challenged territory agreements.

Costa Rica currently has a complaint with the ICJ claiming Nicaragua's invasion of Calero island in 2010 caused environmental damages to the San Juan river.

"Daniel [Ortega] said it in the context of 'if we did such a thing (claim Nicoya and Guanacaste)'...it is people (Costa Rica) that don't stop inventing something," Mr. Arce told local reporters. "What she [Chinchilla] is looking for is air, that's why she is always making something up and with very delicate matters."