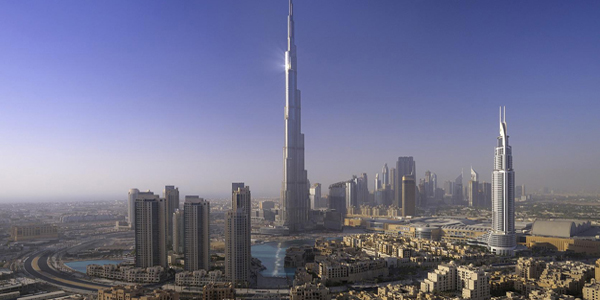 
The average daily rate for a hotel in Dubai jumped 7.9 percent in 2012, thanks to a steady roster of conventions and events in the city, a new report says.

Visitors to Dubai can now expect to pay an average of $234.99 for a hotel room, one of the highest rates in the region, according to Al Tameer, the Kuwait-based research firm. However, Dubai's already healthy occupancy rate saw little movement, with an average of 72.5 percent of the hotel rooms in the United Arab Emirates occupied in 2012, compared to 71.1 percent in 2011. 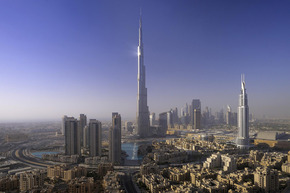 Fast-growing Jeddah in Saudi Arabia recorded the largest increase in average daily rate in 2012, jumping 9 percent from 2011 to $221.97, driven by "strong corporate and leisure demand," the firm said. Saudi Arabia's overall occupancy rate jumped to 62.1 percent from 57.8 percent in 2011.

The biggest decrease in average daily room rates occurred in Beirut, where rates dropped 10 percent from 2011 to $186.62.