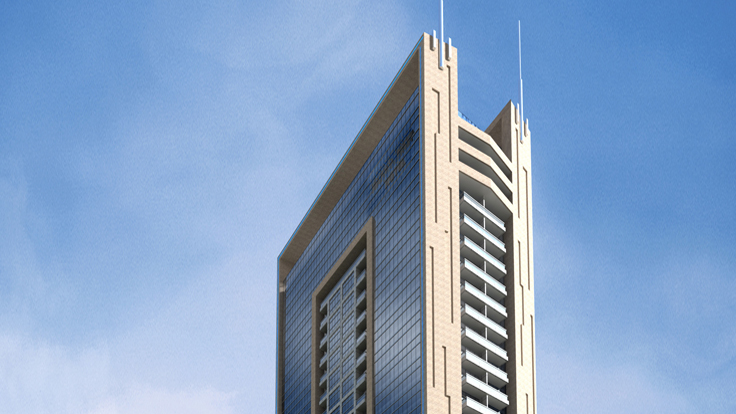 
Wyndham Worldwide Corporation has announced plans to enter the United Arab Emirates with its first property in Dubai.

The hotel group signed an agreement with Sigma III Limited, a subsidiary of British developer The First Group, to manage the 33-story Wyndham Dubai Marina, according to a company release. 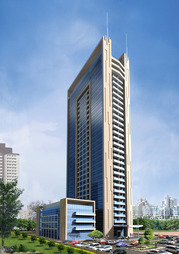 "I have no doubt that Wyndham Dubai Marina will be another superb addition to the brand, which we are already growing in key cities throughout the Middle East," said Wyndham Hotel Group chief executive Eric Danziger, said in the release.

The Dubai Marina tower, which is still in development, will offer 497 guest rooms, 6,800-square-feet of restaurants and bars and 2,500-square-feet of leisure facilities. It is expected to open within the next three years, the hotel group says.

The Wyndham Hotel Group already has more than 30 hotels with more than 6,100 rooms in the Middle East. Recent additions include the Wyndham Grand Regency Doha, which opened in 2011. 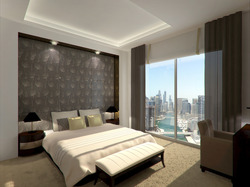 In addition to the Dubai Marina property, the hotel group has also announced the development of Wyndham Grand Manama and Wyndham Grand Riyadh, both expected to open by the end of next summer.

Wyndham is not alone in expanding in Dubai. Earlier this week Viceroy Hotel Group announced the development of its first property in Dubai, scheduled to open in 2017.