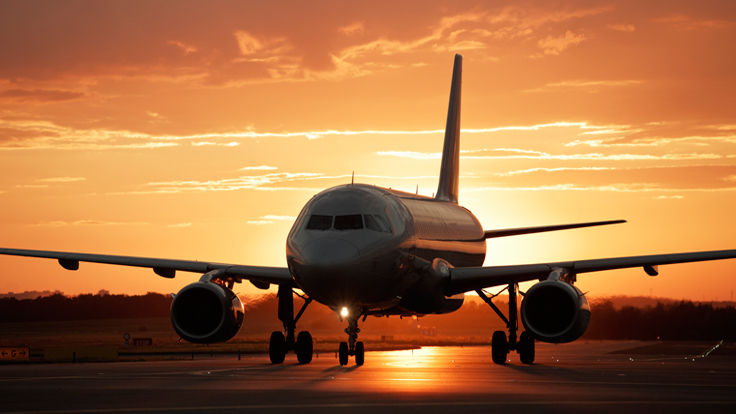 Airlines to See 31 Percent Jump in Passengers by 2017


Global airline passenger travel is expected to grow by five percent annually until 2017, with the Middle East and Asia-Pacific leading international passenger growth, according an industry forecast from the International Air Transport Association.

Between 2013 and 2017, approximately 930 million passengers will be added; 638 million will be traveling on domestic routes and about 292 million on international routes, the report said.

International passenger growth will be strongest in the Middle East and Asia-Pacific, with compound annual growth rates of 6.3 percent and 5.7 percent, respectively; Africa will have a CAGR of 5.3 percent, followed by Latin America with 4.5 percent.

China is the projected largest single market, with 24 percent of new passengers expected to travel routes within or connected to China. Traffic in the Asia-Pacific region will account for 31.7 percent of global passengers by 2017, increasing from 28.2 percent in 2012. North America's share will be 24 percent by 2017 (down 2 points from 2012), while Europe's share will be 23 percent (down 1 point from 2012), according to IATA.

The U.S. will remain the largest single market for domestic passenger travel, with 677.8 million domestic travelers expected by 2017. By adding 28.2 million travelers by 2017, the U.S. will also be the largest international passenger market, reclaiming the top spot from Germany.

International passengers are forecast to increase by 292 million new passengers by 2017, reaching an overall total of 1.5 billion in that period, according to the report.

"Governments in [China and the Middle East] recognize the value of the connectivity provided by aviation to drive global trade and development," IATA DG and CEO Tony Tyler said in the report. Governments in developing regions in Africa and Latin America "will need to change their view of aviation from a luxury cash cow to a utilitarian powerful draft horse to pull the economy forward."