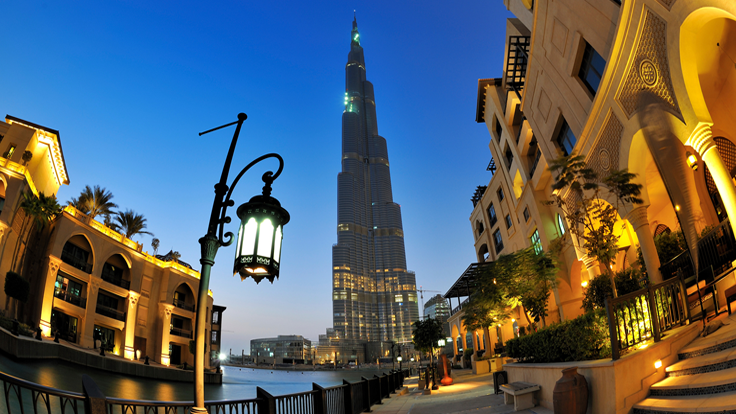 
The Middle East/Africa region had the highest average revenue per available room at $120.88 in October, increasing 2.1 percent from last year, according to STR Global.

The region recorded a 5.9 percent increase in average daily rate to $191.44, also the highest among regions, while witnessing a 3.5 percent decrease in occupancy to 63.1 percent.

The hotel performance in the Middle East is leading the positive numbers in the MEA region, with Dubai as one of its top performers, STR reports.

The region with the second-highest RevPAR was Europe at $105.09 in October, increasing 9.8 percent from last year. Asia Pacific came in third, with the Americas reporting the lowest amount of RevPar.