Miami recently found out how strong global investor demand is for developable waterfront sites when a 1.25-acre parcel on the Miami River in downtown Miami sold for a record setting $125 million to a wealthy Argentinian family in Mid-July. 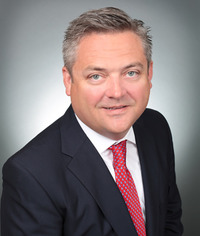 The parcel was sold by the former owner Mr. Ugo Colombo of DP Property Holding and is located at 300 Biscayne Boulevard Way, next to the EPIC Residences and Hotel. The site holds the potential for over 2 million square feet of gross building area with spectacular views of the bay and downtown. In addition, the property has access to the only private dock downtown capable of accommodating mega-yachts.

The site, which was listed and sold by CBRE's Robert Given and Gerard Yetming, has 490 feet of frontage on the Miami River and shares a permit with the adjacent hotel for 20 wet slips capable of accommodating mega-yachts. Major retail developments under construction nearby include Brickell City Centre and Miami World Center. 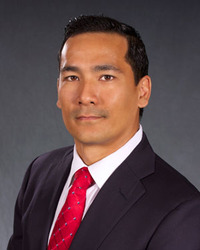 Mr. Given noted that the existing Major Use Special Permit (MUSP) allows for a very fast path to construction without any of the potential limitations of the current Miami-21 zoning code. "This will grant the new owner the ability to capitalize on current market momentum and deliver a product that maximizes potential revenue," Mr. Given explained.

This parcel was originally set for development as EPIC's second phase. In 2004, DP received City of Miami approval for the MUSP allowing construction of a 609-foot building with up to 596 residential units on the 300 East site. A new owner also could develop the property under the current Miami 21 code, allowing up to 1,250 residential units.

When asked if this price was a 'spike' in Miami land prices, Mr. Given told World Property Channel, "It is not a spike, it's a depleting resource.  To achieve luxury product status, location matters.  There are only so many high-density sites that have both water views and are walkable to world-class retail and area amenities. The beach sites are low density, and the water sites near Brickell and downtown are practically gone." 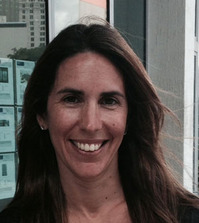 The buyers are a family from Latin America headed by German Coto and Gloria Coto that also own the Coto Supermarket chain in Argentina.

The buyer's broker, Maria E. Alvarez of CWV Realty Group told World Property Channel there is no set plans in place yet for the site and commented, "The investor group is still reviewing all its available development options".

According CBRE's research team this $125 million sale is a record-setting price-per-square-foot for land in the entire southeast U.S., south of Washington D.C.
Other CBRE sell-side brokers involved in the transaction include Zachary Sackley and Mary Kate Swann.
Downtown Miami Waterfront 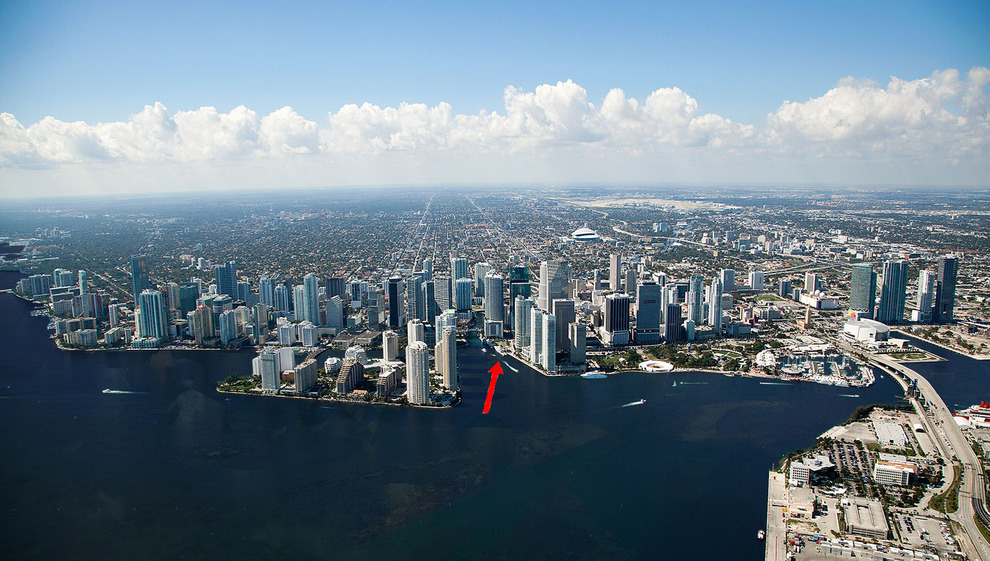