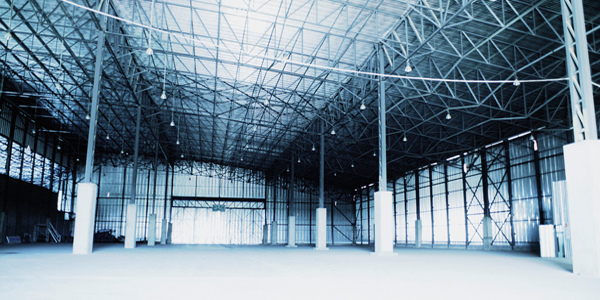 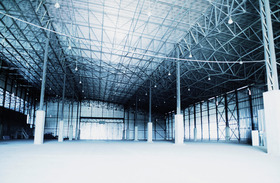 At the end of November, Smith Electric Vehicles Corp., a U.K.-based company with plants in Kansas City and New York City, and a leading manufacturer of all-electric commercial vehicles, announced that it would open a Chicago area plant that would create up to 200 jobs. This plan was motivated, at least in part, by a $15 million government incentive program to promote clean technology.

On November 27th, mayor of Chicago, Rahm Emanuel, announced the incentive program, explaining that it would make use of federal funds for the first year. The money will come from the Congestion Mitigation and Air Quality Improvement Program (CMAQ). Grants from the program are awarded to private companies that agree to convert their pollution-causing fleets of diesel trucks to cleaner electric vehicles. The Chicago plant is slated to begin operations in mid-2013.

In fourth quarter 2012, another company whose business concerns the environment, Grundfos, a Danish-based water pump manufacturer/water infrastructure company, also registered its confidence in the Chicago industrial market by announcing it would move its North American headquarters to Downers Grove, Illinois, a Chicago suburb, from Olathe, Kansas. "The firm received no tax incentives to relocate and predicts that the steady, expanding industrial market will more than justify its relocation to Chicago," according to the Delta Associates/Transwestern "Chicago Industrial Outlook" report for fourth-quarter 2012.

"The overall industrial vacancy rate in metro Chicago will likely decline to the high-8% range over the next 12 months, as demand for space outpaces the limited pipeline of new supply--currently just 0.3% of inventory," according to the Delta/Transwestern report.

In all of "Chicagoland," the way the locals like to refer to the metropolitan area, the space under construction at year-end was 38% preleased. Speculative development reflects confidence in Chicago's industrial market, according to the Delta/Transwestern report, offering as evidence the fact that the largest project, which will have one million square feet, started without a tenant.

Asking rents for industrial space moved up approximately 0.2% during 2012 and they are likely to go up further in 2013 as demand continues to outpace supply, according to the Delta/Transwestern report. But demand could also weaken as economic uncertainty adversely affects consumer demand. Despite strong demand in 2012, rents did not go up very much as landlords hoped to keep their tenants by not raising rents, according to the report, and vacancy rates have only recently returned to "normal levels" after being relatively high between 2009 and 2011.