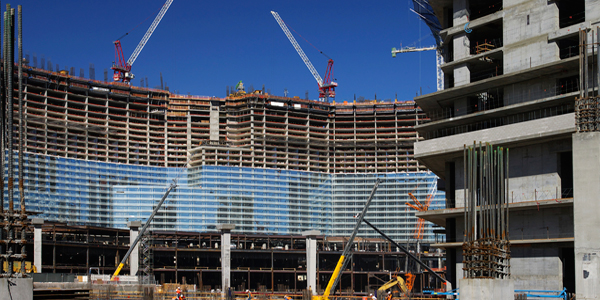 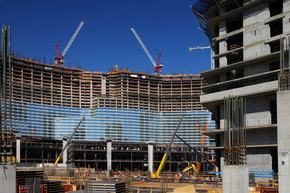 In a sign that the commercial real estate market is improving, the Mortgage Bankers Association reported that commercial/multifamily mortgage origination volumes during the second quarter of 2012 were up 25% from second quarter 2011 levels, and up 39% from the first quarter of 2012. This data comes from MBA's Quarterly Survey of Commercial/Multifamily Mortgage Bankers Originations.

Lori Schneider, senior vice president at Marcus & Millichap in Ft. Lauderdale says that she isn't surprised at the recent rise in retail mortgage originations. Although Schneider says that she isn't seeing mortgages for new product, "there is a lot of refinancing--new debt for existing properties." Her clients aren't always getting financing on the terms they would like, but they are getting loans, she says. 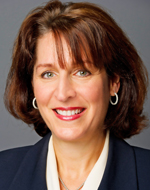 For the last year or so, the majority of new sales were for single tenant properties, both new construction and existing buildings, says Schneider. "Some of those deals were done for cash and some had debt placed on them at the time of the sale," she says.

"In both single and multi-tenant retail properties, many buyers lately have closed using cash in order to secure the desired deal, but then refinanced post-closing," says Schneider. Sometimes on distressed multi-tenant buildings especially, buyers are using cash to buy properties, then stabilizing them and financing them later.