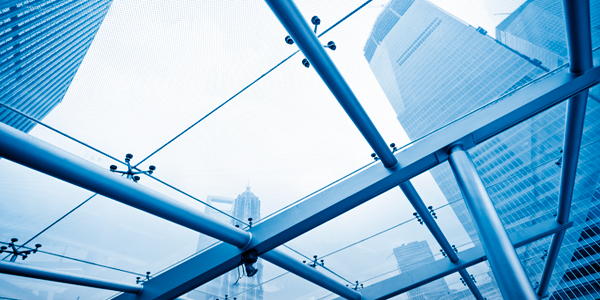 According to the latest analysis from CBRE Econometric Advisors (CBRE-EA), the US commercial markets posted mixed results in the first quarter of 2012.


"The most important economic news in Q1 2012 was the pick-up in hiring, but so far we have only seen strong improvement in the multi-family sector," said Jon Southard, Managing Director, CBRE-EA. "For property types with longer leases, the employment gains served mostly to fill in "shadow vacancy" -- space that was previously leased but not used.  The delay between stronger employment and a pick-up in leasing demand is typical for the early stages of recovery in the office, industrial, and retail sectors."

At 16% in Q1 2012, the national vacancy rate remains well above the pre-recession low of 12.4%.  The office market continues to face headwinds from global financial market uncertainty, regulatory and fiscal uncertainty and, in certain local markets, a sluggish housing recovery. These headwinds have been counter-balanced by impressive growth in professional and business service jobs as well as contained new construction pipelines, enabling continued but slow improvement in market fundamentals.

During Q1 2012, suburban submarkets continued to out-perform downtown submarkets. Aggregate vacancy in the suburbs remained unchanged while the national downtown vacancy rate rose by 10 bps. A market-by-market analysis shows that occupancy improved in just under half the markets nationwide. Markets with technology or energy exposure continued to be among the best performers as vacancy rates fell by 70 bps in both Oakland and Seattle, by 60 bps in Houston and by 40 bps in Oklahoma City.

"The job market will need to approach its pre-recession form before more rapid improvement in the office market can take hold," Mr. Southard said. "We continue to anticipate more robust hiring during the second half of 2012, which will move us closer to that goal."

The first quarter's decline in availability, to 13.4%, extends a streak of falling availability rates to seven consecutive quarters. During the quarter, 35 markets reported lower availability rates and 25 reported increases. Among larger markets, Seattle was the leader dropping by 100 bps, followed by Edison (NJ) and Fort Worth both down by 80 bps, and Atlanta, Cleveland, and Dallas all down 70 bps.  With many markets reporting improvement in their availability rates, economic growth appears to be continuing to lead to increased industrial space demand. Some larger markets did report weakness, however, including, Riverside, Philadelphia, Phoenix, and Kansas City.

Q1 2012 retail availability was flat compared to the prior quarter at 13.1%. Even though construction completions were at historically low levels in the first quarter, absorption gains were not enough to warrant any movement from year-end availability rates.