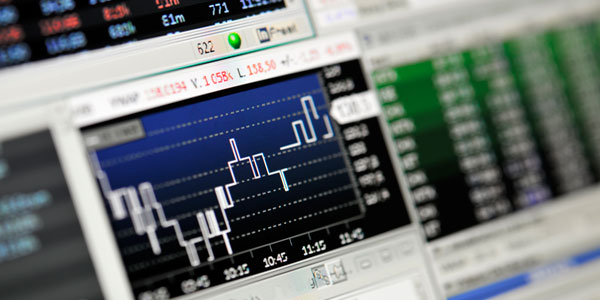 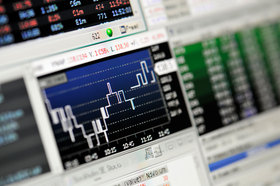 A survey of commercial mortgage investment performance within the insurance sector in the first two quarters of 2012 shows evidence of improvement.

According to the CRE Finance Council (CREFC) and Trepp, LLC, which conducted the survey and announced the results on Tuesday of this week, total realized losses from the commercial mortgage holdings of participating companies went down to only 5 basis points, with no companies reporting realized losses greater than 1%. This is a loss rate typically associated with high-quality corporate bonds, according to CREFC and Trepp.

The goal of the insurance company portfolio lender survey is to gather previously unavailable industry data for use in assessing investment performance and for general benchmarking purposes, according to the CREFC and Trepp.

The average commercial mortgage holdings of the companies participating in the survey was 10.7% of total invested assets. The range for all companies went from 17.28% to 4.04%.
In comparison to year-end 2011, when 83.24% of realized losses came from first mortgage investments, 14.1% from subordinated debt instruments and a 2.66% from construction loans, data from the first half of 2012 show that realized losses were derived entirely from first mortgages, according to the survey.

The severity of realized loan losses for insurance companies in the first and second quarters of 2012 averaged only 7.7% of the par balance for first mortgage investments, down 1.49% from year-end 2011, according to the survey.

The average loan-to-value ratio for commercial mortgages in participating company portfolios was 59.1% at the end of second quarter 2012, according to the CREFC/Trepp survey. Only about 3% of loans from all companies had loan-to-value ratios of more than 100%. Furthermore, the average debt service coverage ratio within these portfolios was 1.8 and 93% of the loans in the portfolios had debt service coverage ratios above 1.0. All of the above-mentioned figures have remained relatively unchanged since year-end 2011.
"The fact is that the life companies' mortgage portfolios have performed very well in recent years, and we've seen even better performances in the first half of 2012 compared to 2011," says Paradkar. "However, these are interim results and another survey will soon be conducted to gather data for the third and fourth quarters of 2012," she says.